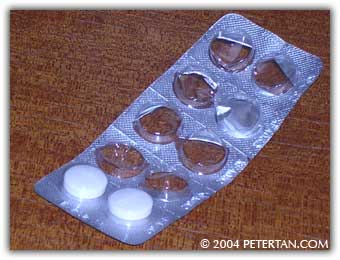 The clock showed nine. I knew that it was another morning that I had to drag myself out of bed. I just lay there, hoping the lethargy would go away. Every part of my body ached. It was as if I had been run over by a steamroller. Should I or should I not finish off the last two Panadols? I had taken two the night before when I felt feverish. Earlier in the morning just before I woke up, I was running a fever again and shivering. I decided not to take them unless the fever returned. 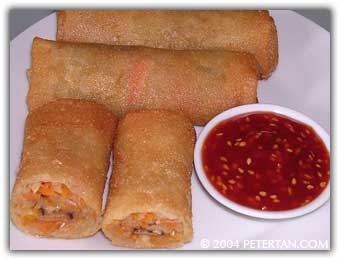 The ringing of the phone brought me into full consciousness. After answering it, I thought I might as well get out of bed and get some things done instead of brooding. This fever had been a long time coming. I have been too liberal with my diet lately. For the past few weeks, I have been craving for deep fried food. There was the fried popiah that I made enough for lunch and dinner. Then there was fried meatballs with fried potatoes which was exceptionally nice. I usually get the maid to cook enough for both meals. It is more convenient that way. 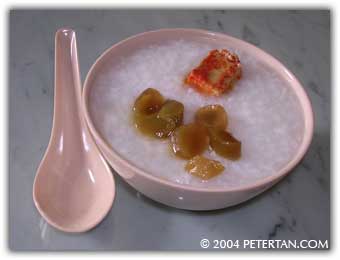 The menu for today was supposed to be salted fish bone curry called kiam hoo kut kari in Hokkien. This is one dish I have not had for a long time. Every once in a while, when Mum found some nice salted fish bones in the market, she would cook. It has been that long. Looks like I have to wait a while longer before I can taste it again. In place of that curry that I had been hankering for, I had plain white porridge with fermented bean curd and pickled turnip. 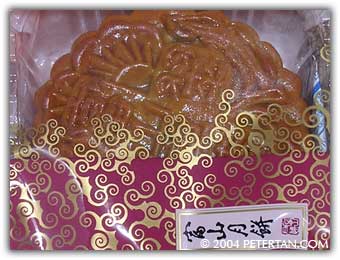 Wendy and Cynthia together with her two kids, Eugene and Evelyn, dropped in and brought fruits and a box of four moon cakes with various fillings. That was truly a pleasant surprise. Although I am not a big in eating moon cakes, the Foh San moon cakes have just the right degree of sweetness that my taste buds agree with. These cakes can taste heavenly at the first bite when accompanied with a cup of nicely brewed Oolong tea while appreciating a moon that is full and bright on the eighth month. Thank you, you two, for having me in your thoughts on this festive season. Now you better come and help me finish those cakes. You know I cannot possibly eat them all by myself.