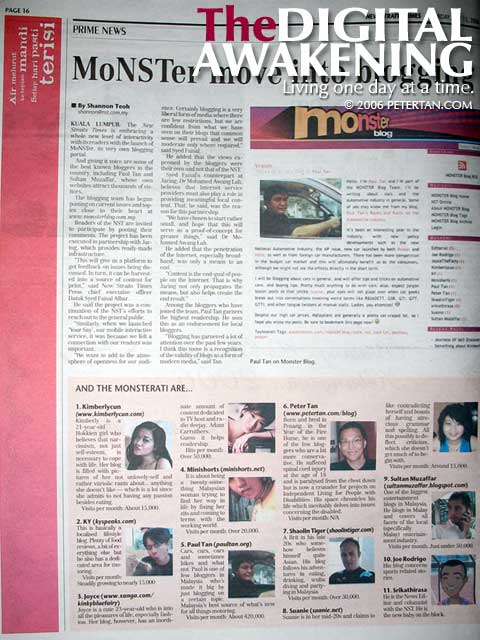 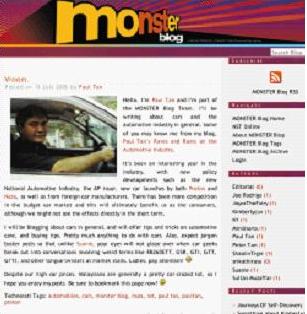 One thought on “New Straits Times: MoNSTer move into blogging”