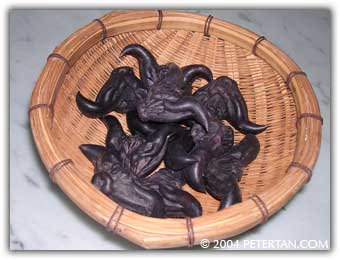 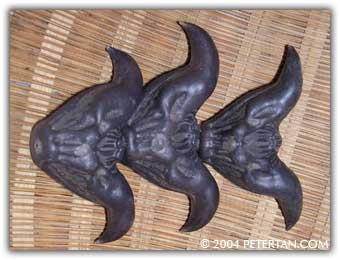 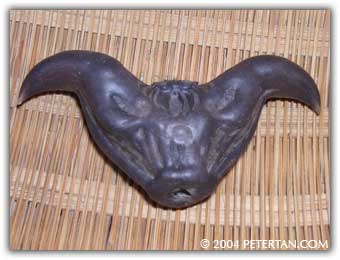 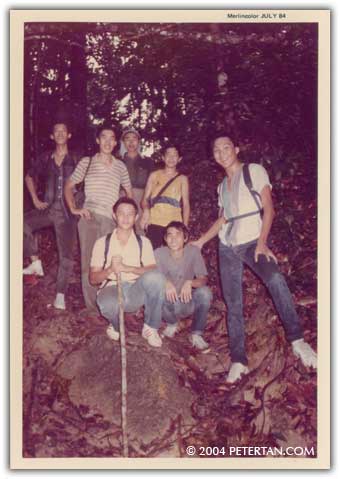 It is difficult to find the opportunity to chat with William. He usually logs into ICQ after midnight. I will usually be in bed and asleep at that hour. A few days ago, those rare times when I was still online after midnight, we had the opportunity to catch up again. We started to talk about my previous entry Cure for Spinal Cord Injury. He told me, “Honestly until today I still believe one day you will stand up and walk.”

It is really nice that someone I have met only a handful of times telling me that he is still bearing the hope that I will walk again some day. What William knew about me was from the chats that we had many years ago and those few times that we had met, either in Kuala Lumpur or Penang. Although I have long given up the notion of ever walking again, what he said got me thinking.

What will it feel like to be able to walk again – without equipment, unsupported and under my own strength? The perspective certainly will be different. I have a metal frame that helps me stand and parallel bars that I use for my walking exercises. Whenever I stood up, everything looked unlike those from the viewpoint while sitting down. But that is different. I am confined by the length of the parallel bars and the stationary frame. To be able to stand up and walk around and see things from a different view will be a totally new experience. Things that used to be out of reach will no longer be so. I will be like a kid who has suddenly grown two feet. The sights will be so very fascinating from just two feet higher. Believe me. It will be like being in a new world altogether.

And I do not have to talk to groins and breasts. Two of my cervical vertebras were fused together to strengthen the fractured one. This has severely limited the rotation of my head. Ideally while talking to a person on a wheelchair, one should kneel beside him so that the conversation can be carried out at the eye-to-eye level but most do not. They just stand there and expect me to look up to their face. I have talked to tall men. I have talked to well-endowed women. It can be embarrassing when my eyes are always fixed onto those intimate parts while chatting with them. I did not mean to. I could not help it. The movement of my head is restricted. What am I supposed to do?

If I get back the use of my hands as well, I will get a guitar and serenade her with some of our favourite songs from Bee Gees to Eagles to Whitney Houston. Yes, we are from that era. And then I will cook for her with my own hands. And yes, I will do the cartwheel, just for her. The cartwheel thing is from an e-card that she had sent to me many years ago. I have long forgotten what the content of the card was but it had greatly encouraged and amused me at the same time. Yes, I will do many cartwheels, just for Wuan. And then I will go to Kuala Lumpur and paint the town red with William. It is good to have dreams like that to keep the hopes alive. Thank you, William, for igniting that aspiration in me again.

The photo above is one of those few taken my before my accident. My classmates and I were on the way back from Pantai Kerachut. We were caught in the rain. I am on the right. Pantai Kerachut is one of my favourite beaches. It used to be isolated and pristine. To reach the beach, one has to hike a 4km trail beginning from the Teluk Bahang fishing village.

When all else fails, we usually fall back to family for support, be it moral or financial. I wished I could say that with absolute conviction. Unfortunately, these are the people who had let Mum and me down again and again. When help was most needed, they abandoned us like rats scurrying away from a sinking ship. In times of need, the ugly and two-faced are thoroughly weeded out from the true and the sincere. I had blogged about this on June 10, 2003 titled True Friends in which I wrote:

Several incidents after that entry extremely disappointed as well as offended my good sense, and Mum?s, too, I am sure. People who should be helping us, especially Mum in her hour of need, did not, and people who were helping were accused of having ulterior motives. Instead of giving Mum peace of mind during her illness, they came and tormented her with gossips and chided her in her sickbed for not listening to them. I am very convinced that Mum was deeply hurt by those callous actions but she was too weak and too sickly to say or do anything.

And then there were those whom Mum had greatly helped during their times of need but never once had they come to help Mum when any little help was most welcomed, knowing very well that I could not look after Mum all by myself. Then there were those who had misappropriated Mum?s share of my father?s estate and who had refused to give us the money that Mum rightfully deserved so that I could at least get a maid to help look after her during those crucial times. I was not asking for more than what Mum ought to receive yet they ignored my pleas without hesitation.

Looked after Mum by myself I did, with a lot of help from friends and neighbours. Ah Lian, Soon Leong?s wife, had helped with the housekeeping, cooked lunch for us for several months and then helped Mum bathe when she was too weak to do it by herself. For all the times that Mum was hospitalised, Mr. Tan had fetched me to see her in the evenings after work. Whenever he could, he would also visit Mum during his lunch break to check on her. The one week that Wuan was here, she had helped clean and change diapers for Mum who had become bedridden. Not many people would have done that but she did it with such care that anybody who did not know better would have thought that she was Mum?s daughter. Such caring friends are hard to come by indeed.

And I tell those who had forsaken us during those times of need to look into their hearts and see how they had short-changed Mum for all the kindness and generosity that she had so unconditionally showered on them when she was able. These were also the people who had kicked up a fuss when their names were left out of the obituary. These are the petty minded people with greedy hearts and no compassion. These are kith and kin I do not need and do not want to have anything to do with, ever again.

However, for every false and unkind relative I have, God has richly rewarded me with caring friends many times over. Friends like these did not need to be asked favours from. They came and volunteered to do whatever was needed of them and after their tasks were accomplished, they left quietly without expecting reward of any kind. Mum was blessed despite her condition. I, too, am blessed for I had seen the face of God in those who had rallied round us when we needed it most.