This is the time of the year where pyramidal-shaped trees are decked out in colourful and glittery ornaments to herald in the season. There is an air of festivity in shopping malls with many retail outlets promoting Christmas sale to attract shoppers. 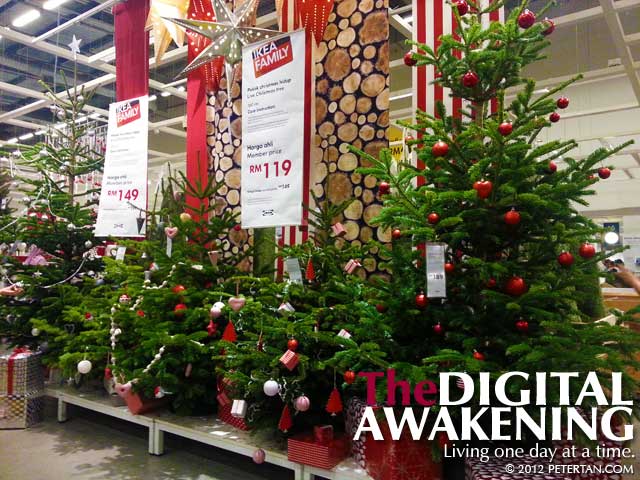 Ikea was already selling live Christmas trees when we were there last weekend. They gave out a distinct fresh scent. Seeing them replete with baubles and garlands put me in a celebratory mood. And it is not even December yet!

Imagine, being a child, waking up to a Christmas full of toys and more toys. I would have been elated beyond words. That was how I felt when I walked amongst the teddy bears and toy soldiers and snowmen and clowns that was part of the Christmas deco at Mid Valley Megamall. There even was a carousel, Jack-in-the-box and a musical box ballerina. While we were taking photographs at the Centre Court, we managed to catch a dance performance by an elf, clown, toy soldier and ballerina that received warm applause from the shoppers. 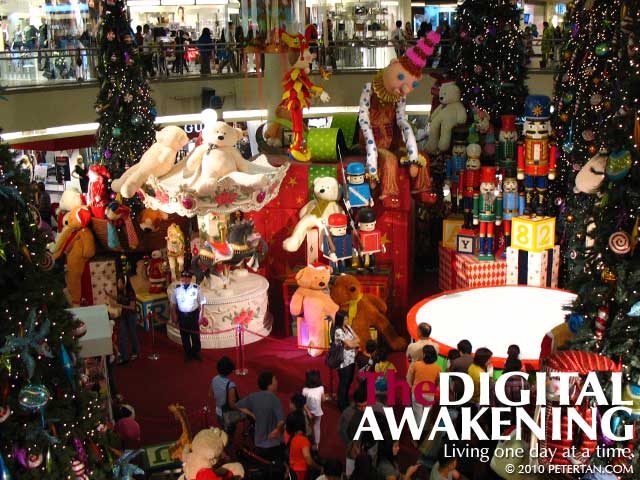 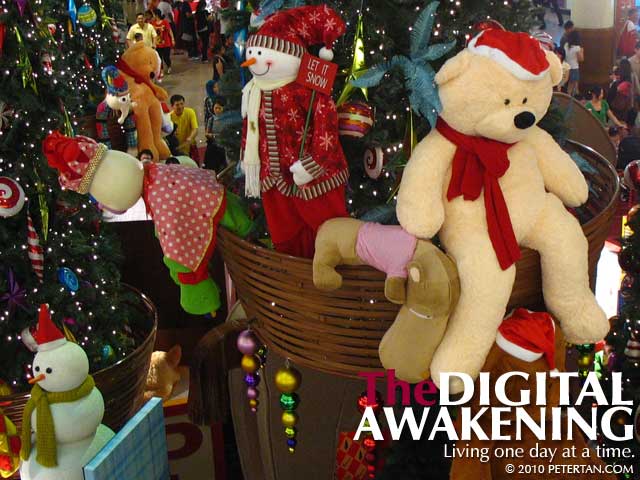 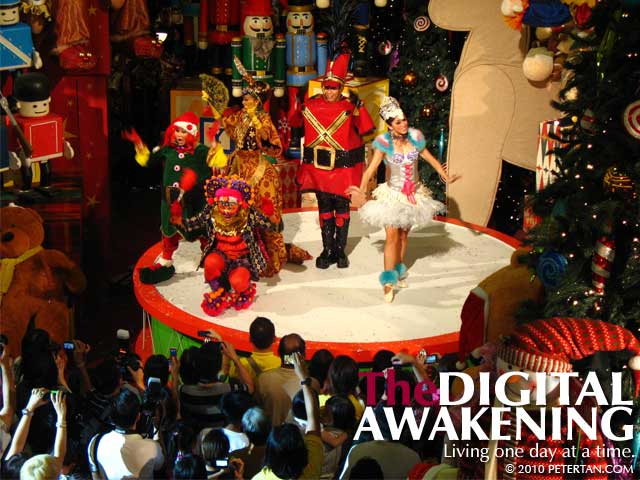 1 Utama Shopping Centre really outdid itself for the Christmas celebration this year. The LG Oval was turned into a small Europen village replete with life-size houses and shops offering goodies, gifts and deco for the festive season. There was an abundance of potted Poinsettias. Christmas trees gaily decorated with big shiny baubles, ribbons, gift boxes and sparkly fairy lights. There was an air of anticipation and happiness with shoppers busy posing and clicking away on their cameras while others were busy looking for bargains at the shops. The gaiety really got me into the Christmas mood as well. 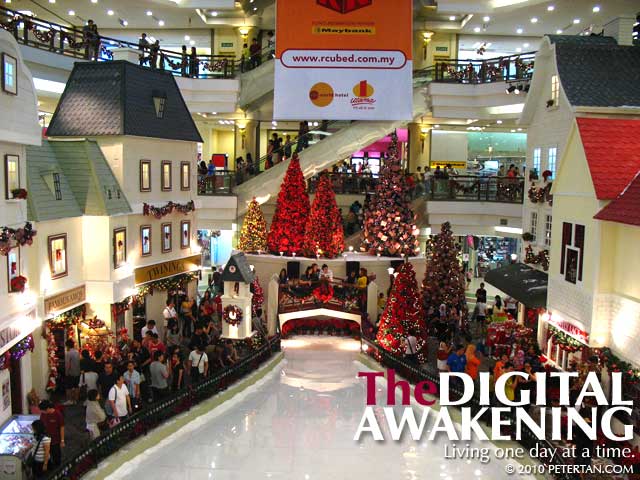 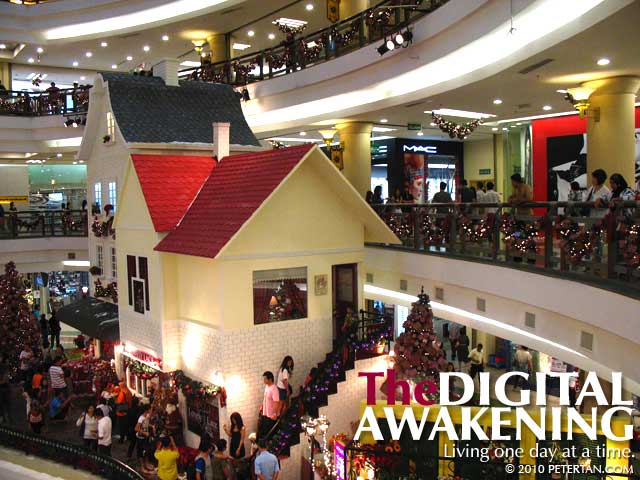 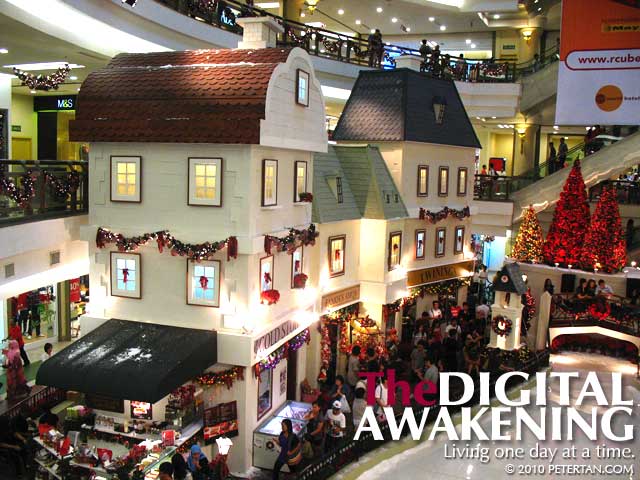