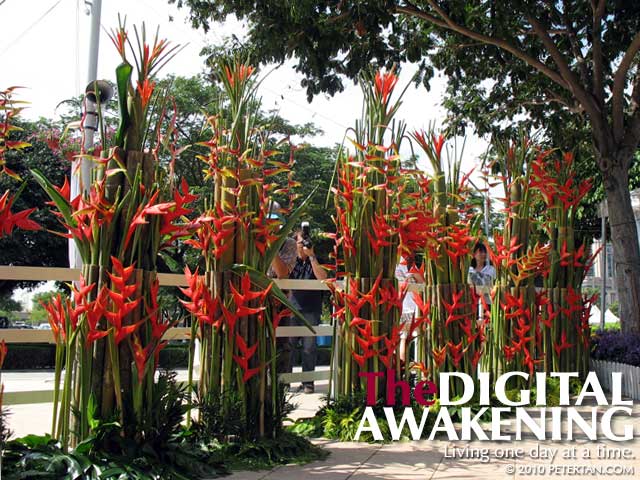 Heliconia compositions at the entrance of Floria Putrajaya 2010. 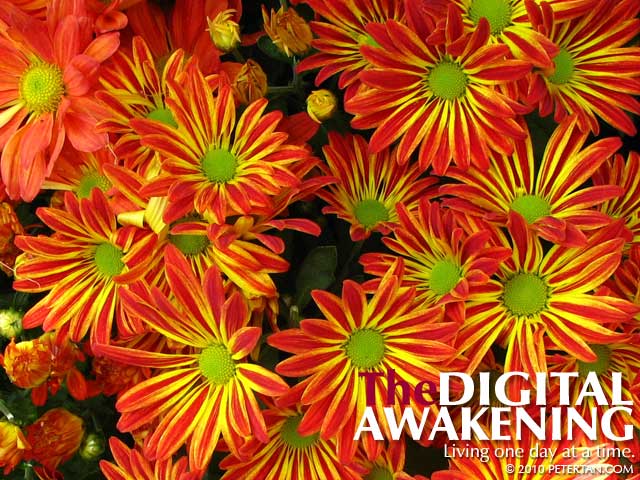 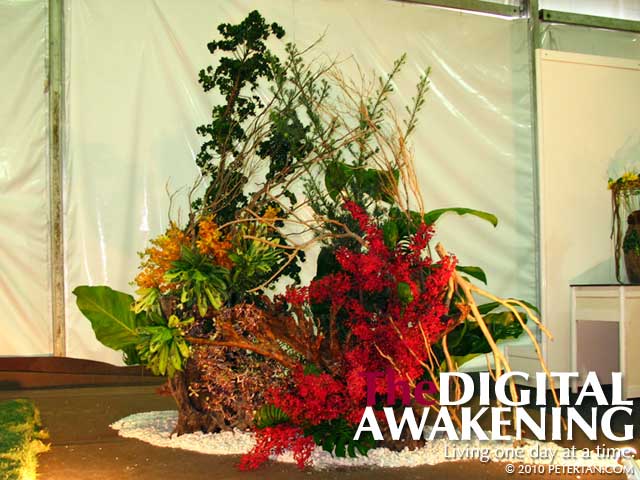 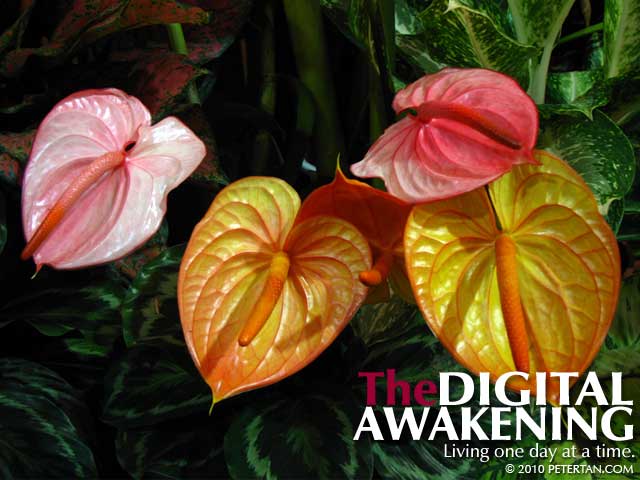 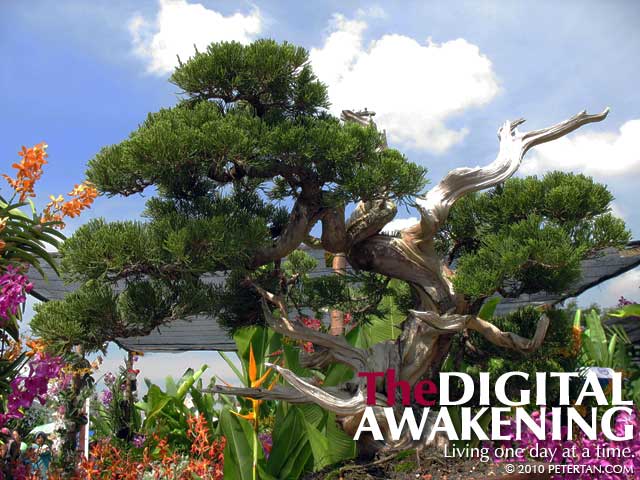 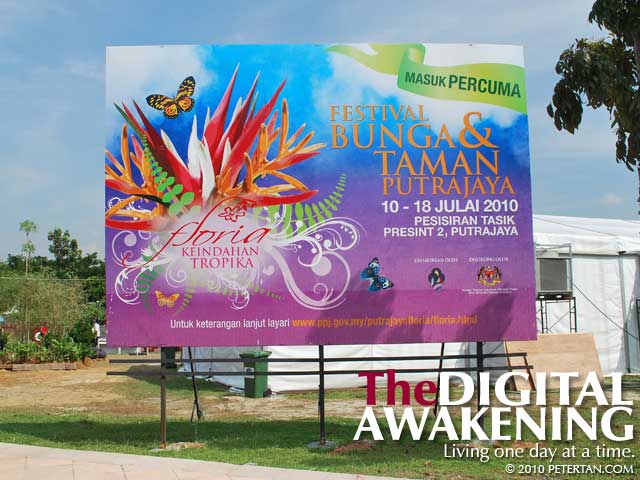 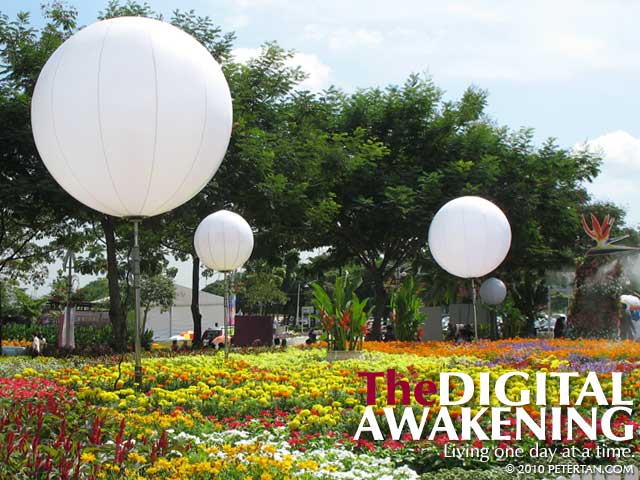 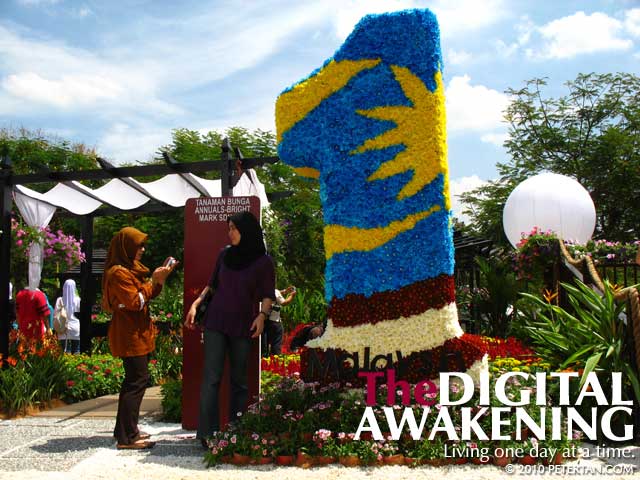 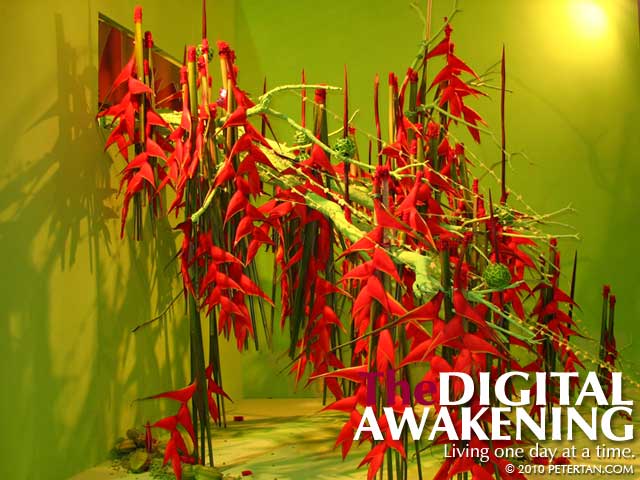 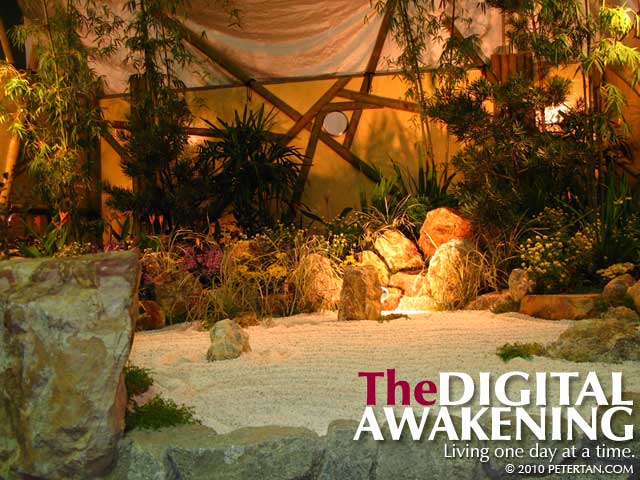