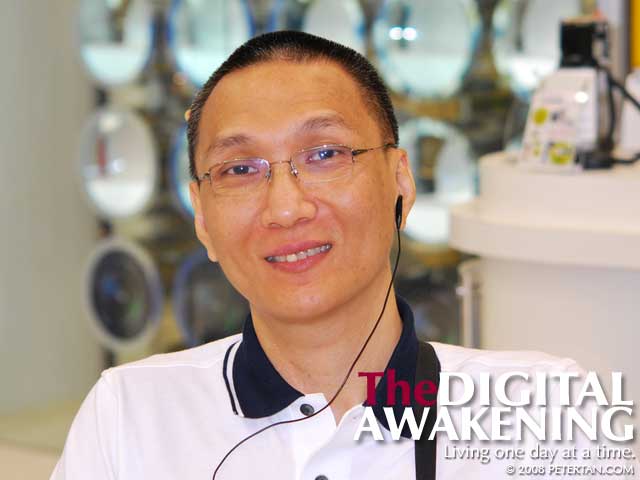 Wuan and I went to Mid valley Megamall and The Gardens last Sunday with the intention of getting the AF Nikkor 50mm f/1.8D prime lens for our Nikon D60. Actually, I had wanted to get her the lens as our first wedding anniversary gift. We checked around at Fotokem and Fotodata at Mid Valley Megamall. Fotokem did not have stock while Fotodata gave us a reasonable price but we wanted to shop around a bit more before deciding.

We met up with Victor Chin and family for some Peranakan kuehs at Nyonya Colours. That was the second time we met there. The kuehs there are delicious but my favourite is the leong fun drink that they serve. They are generous with the leong fun and have the mind to include a bubble tea straw for sucking up the bits and pieces of the jelly unlike other shops which use the normal-sized straws.

After having our fill, we went to Foto Flash at The Gardens to check out the lens. Unfortunately, they ran out of stock for this particular lens as it has been selling like hot cakes. We tried the AF Nikkor 50mm f/1.4D but could not get it to autofocus with the Nikon D60. We then tried AF Micro-Nikkor 60mm f/2.8D and got the same problem. We then attached both lenses to Victor’s spanking new Nikon D90 and they worked like a charm. Only then did we realise that only lenses with the AF-S prefix can autofocus with the Nikon D60. The Nikon D60 does not have the focus motor built into its body. The Nikon D90’s body has built in focus motor and can therefore autofocus with the AF Nikkor lenses.

We then tested the AF-S Micro NIKKOR 60mm f/2.8G ED and took several shots with it. We liked the lens and the pictures taken with it but not the price. At RM2,000, it cost almost as much as the Nikon D60. I still want to get Wuan a 50mm prime lens. Nikon recently introduced the AF-S Nikkor 50mm f/1.4G. This wide aperture lense has the Silent Wave Motor incorporated and will autofocus with cameras without the focus motor built into the body. And of course this lens also costs a bomb at US$439. I may consider getting one when it is available in December provided I can afford it by then. 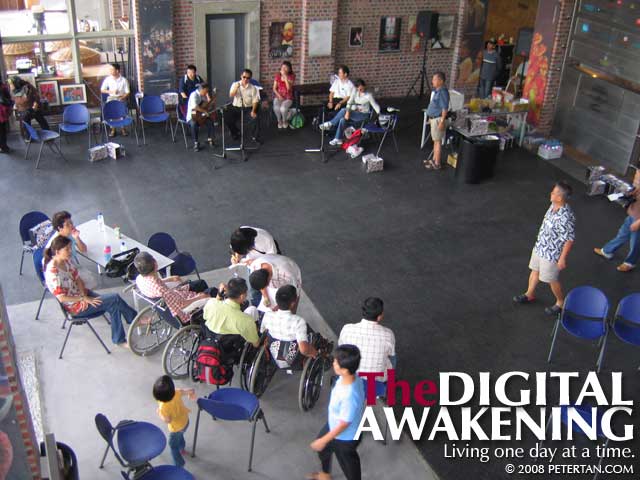 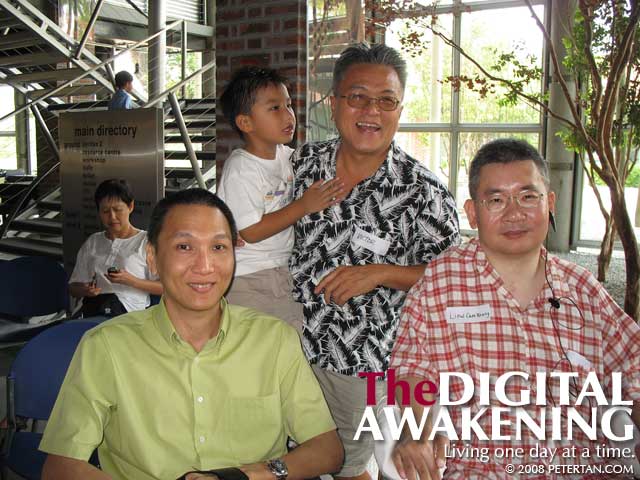 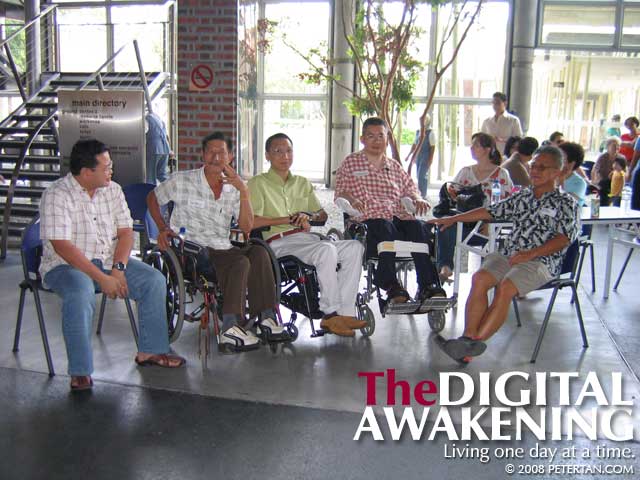 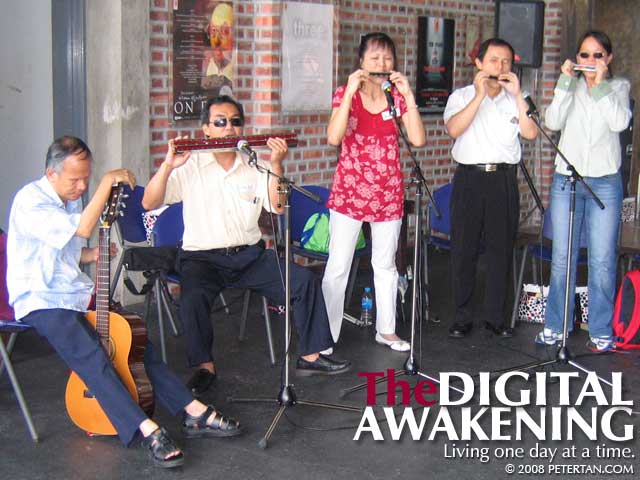 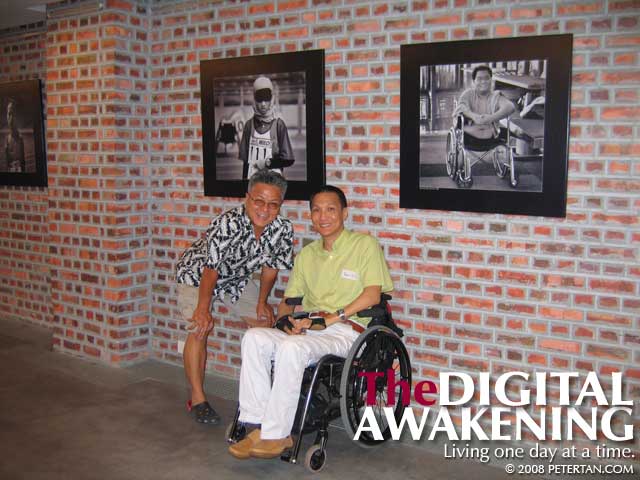 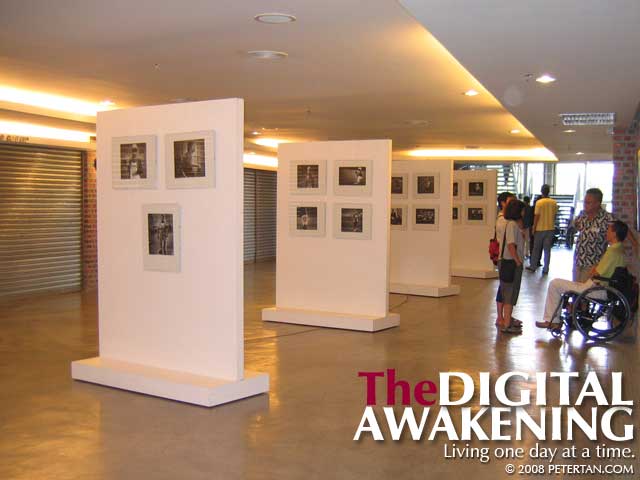 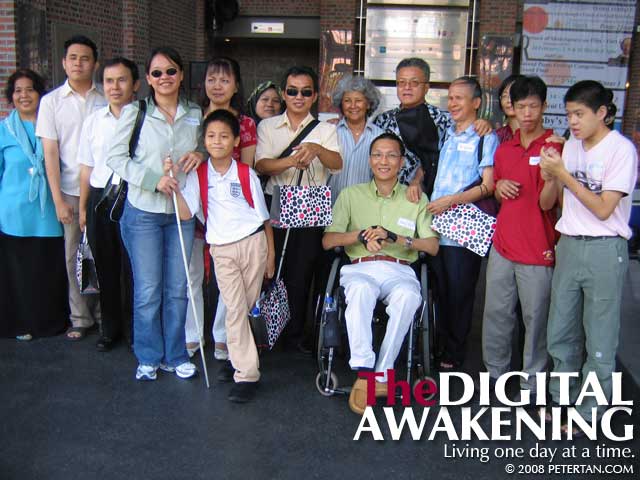 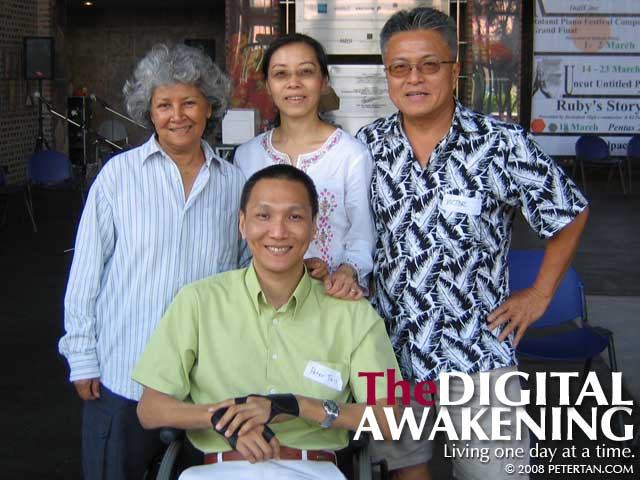