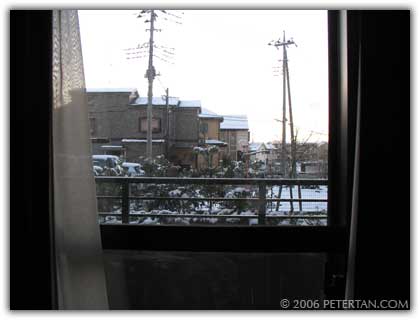 It was freezing cold. Snow blanketed the landscape. It was as if God dropped a big bucket of paint and it splattered on anything and everything. The view outside was spectacular. Shrubs, trees, roofs and the ground were covered with the pristine whiteness of powdery snow. The sky on the other hand was cloudless. The unblemished blue instilled a sense of joy and hope amid the chilly morning. 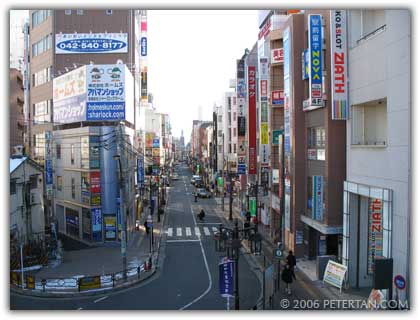 Today was an adventure in disaster. Siew Chin, Harry, Kim and Calvin had wanted to pray the Mass with me at the Roman Catholic Church in Hachioji. We got off at the wrong stop. As we were going to be late for the 10.00am Mass, we decided to go for Sunday service at the Methodist Church nearby. We ended up at Tachikawa and got totally disoriented. 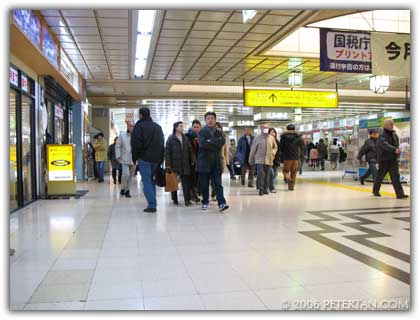 The cold sapped the energy out of us. We were tired and hungry. I had salad at the Lumine food court. The range of food displayed was mind boggling. Each and every one of them tantalized my tastebuds. It was difficult to decide. After lunch, we had wanted to make a trip to Central Tokyo but decided otherwise. Changing trains from station to station in that weather simply drained our resolve and sense of adventure. 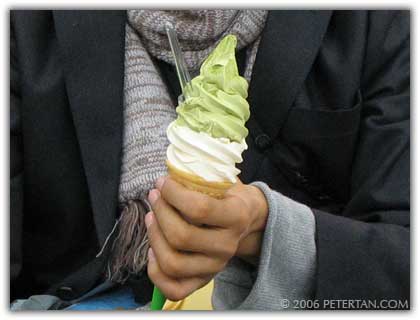 We decided to head back to the warmth and comfort of the Experience Room in Hino. On the way back to the train station, we did a little shopping at Isetan. There was a fair that displayed traditional Japanese food and crafts. I tried the smooth ice cream of green tea and soy. That was one of the weirdest tasting ice cream I had ever tasted.