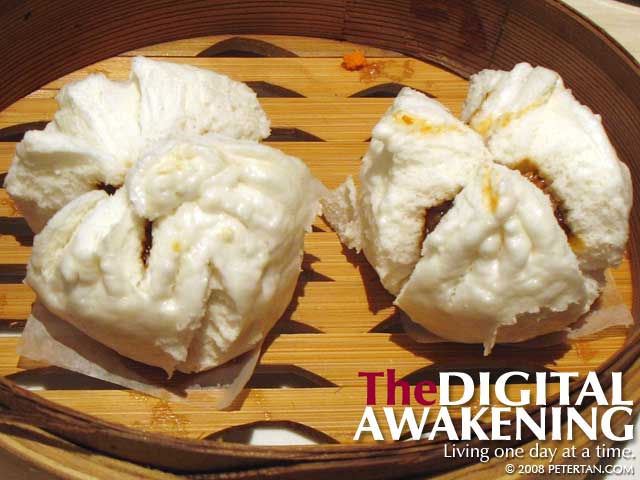 3 thoughts on “Expensive Char Siu Pau At The Gardens Mall”