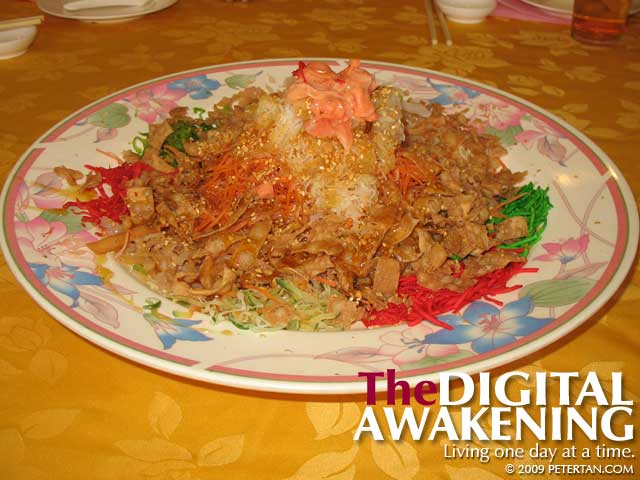 One thought on “Yee Sang For Abundance And Prosperity”