Seputeh Member of Parliament Teresa Kok was released from detention under the Internal Security Act (ISA) at 1.30pm today. She was detained for eight days. Welcome back YB! Laws like the ISA that allows detention without trial should and must be abolished to prevent arbitrary abuse and to protect the rights of the people.

The Star reported that Seputeh MP Teresa Kok and Sin Chew Daily journalist Tan Hoon Cheng were detained under the Internal Security Act (ISA) Friday evening following the arrest of Malaysia Today blogger Raja Petra Kamaruddin under the same law earlier in the day. The banner and background for this blog will go black in protest of the arrests. 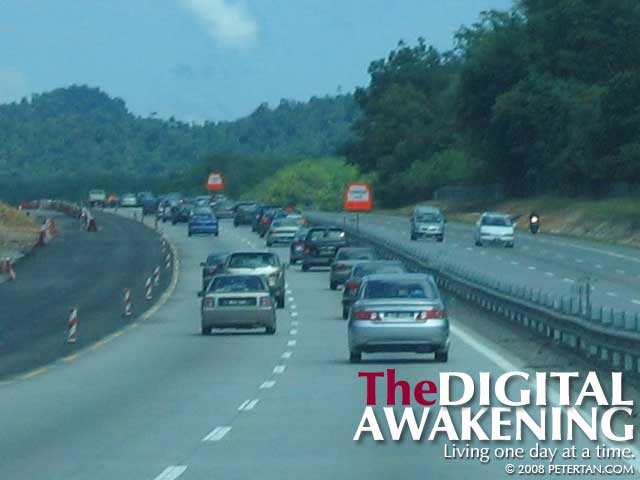 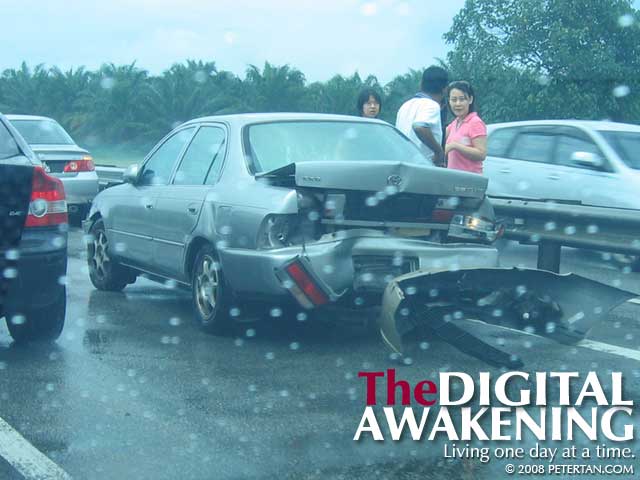 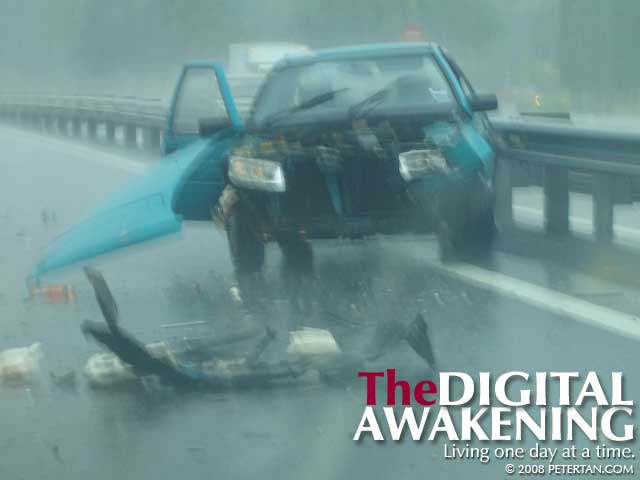 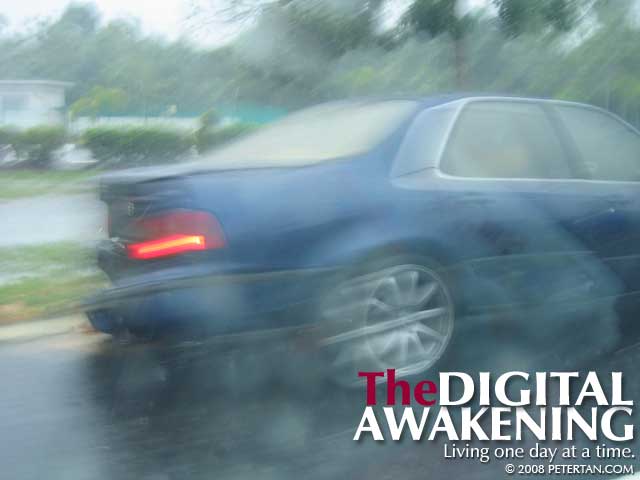 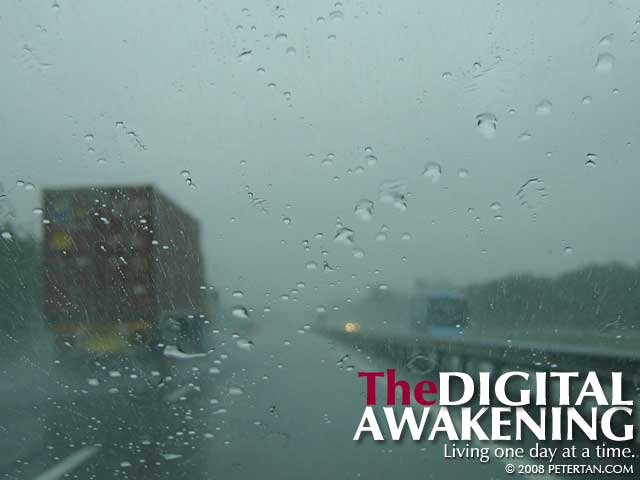 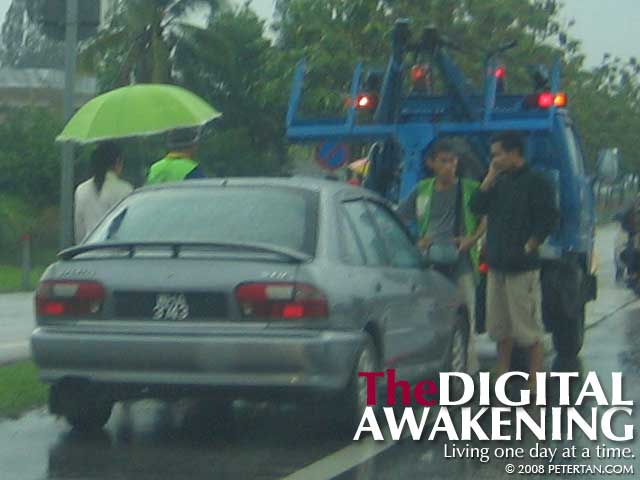 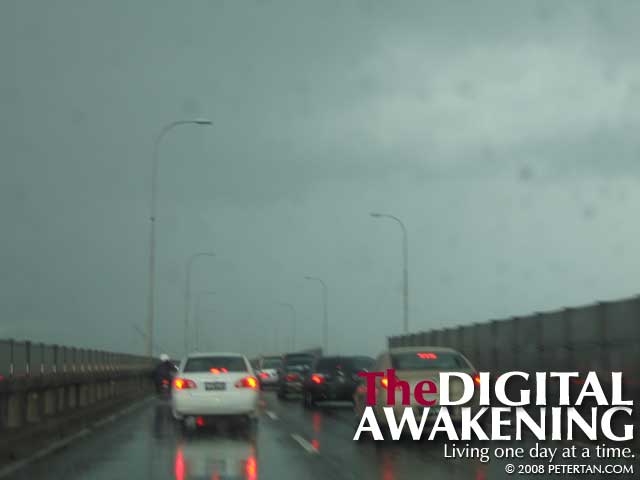 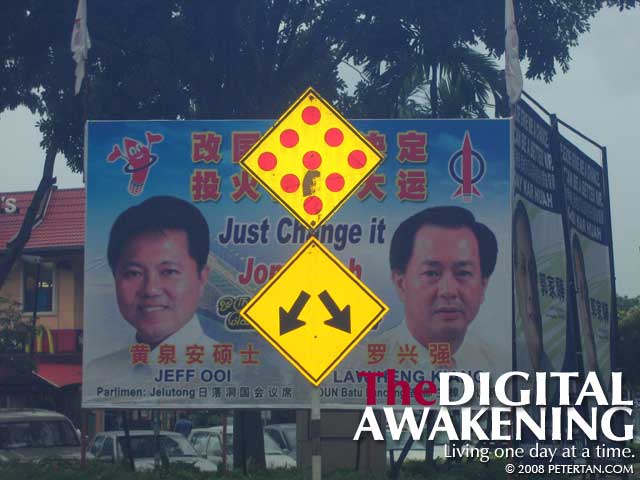