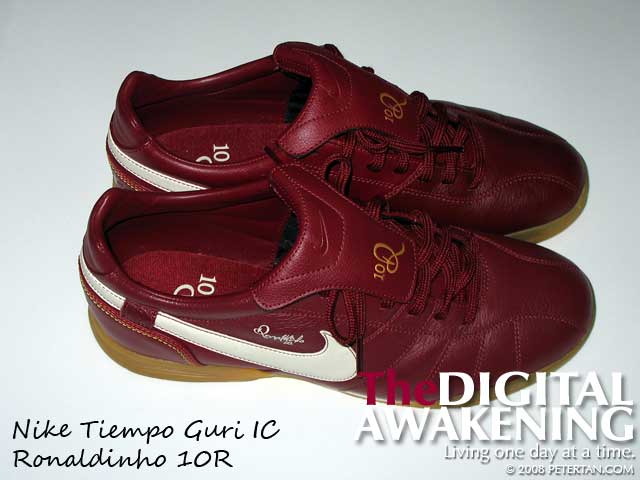 The pair of Hush Puppies sandals is the oldest of the lot. It has outlived its lifespan but I am still keeping it because it is the easiest to wear and most comfortable on the feet. The pair of black slip-ons was acquired for my trip to Tokyo to keep my feet warm and dry because it was right in the middle of winter. It is also beginning to show signs of wear and tear. I still wear it to official functions and sometimes for shopping. It is fully broken in and a joy on the feet. The next pair is Clarks suede loafers with velcro straps. I bought it to replace the sandals. I have not worn it much lately because it is a little tight at the broadest part of my feet.

When Metrojaya at Mid Valley Megamall had a sale earlier this year, I got a pair of laced suede that was being offered at a greatly discounted price. It is the on the feet and fitted nicely. I have been wearing this often. My hands are not functional enough to tie the laces. Wuan does that for me. That is my first pair of shoes with laces in a long while.

When Wuan and I were in Ipoh a couple of months back, I got a pair of maroon sneakers at the Nike shop at Kinta City Shopping Centre. The sneakers are called the Tiempo Guri IC. They sport Ronaldinho’s stamped signature on the sides and his Brazil jersey number 10 on the tongue. It was not so much the brand that piqued my interest. It was the design. That pair of sneakers just looked right. I had wanted to buy that same pair when we were in Penang just two days before that but the shop did not carry my size. This shop in Ipoh had my size and was even cheaper by RM10. I simply had to have it. Wuan paid for it as a present to me.

So, back to the question of why a wheelchair user like me needs to own a pair of sneakers? For the very same reasons why people wear shoes. They provide protection against accidental bumps to the feet. This happens very often especially when turning tight corners and opening doors. They prevent my delicate skin that has poor sensation from being nicked while I am transferring from the wheelchair into the car and vice versa. They keep my feet clean. They also to keep my ugly toes covered and away from prying eyes of curious onlookers who never fail to wonder why a man with a pair of legs is using a wheelchair instead of walking.

More importantly, I wear that pair of sneakers to make a fashion statement. Wheelchair users want to look presentable in public too. Wearing them makes me feel sporty and casual. They remind me of the time when I was active, sporty and fashionable. Even now, with them adorning my feet, I feel like I want to just go out there and live it all over again. In short, they make me feel good. Never mind that it is difficult to find clothes to match this shade of red. I love it anyway because its colour matches the theme colour of my blog. Yes, this pair of sneakers is to celebrate the hardcore blogger in me attempting to live life to the fullest. Viva la vida! 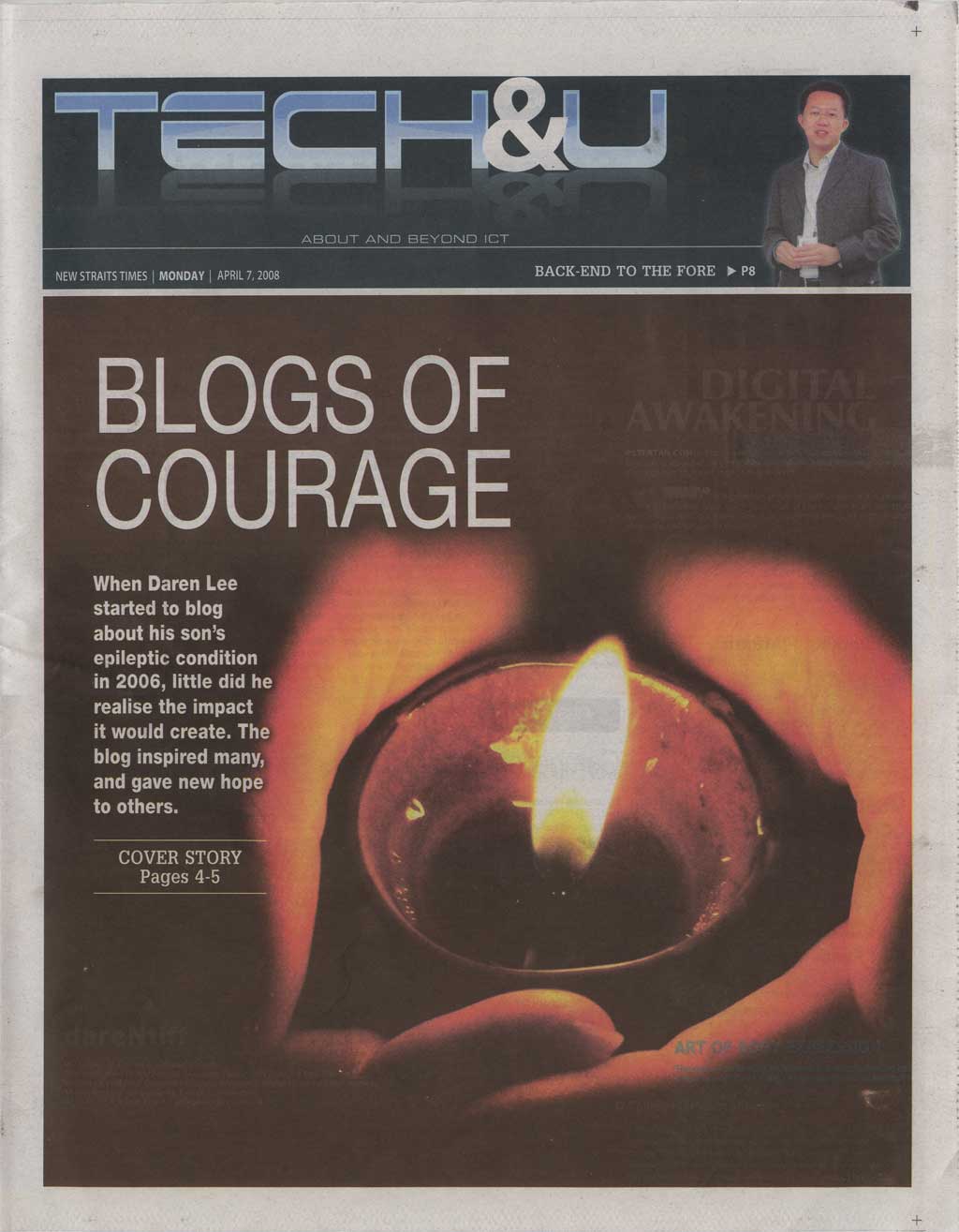 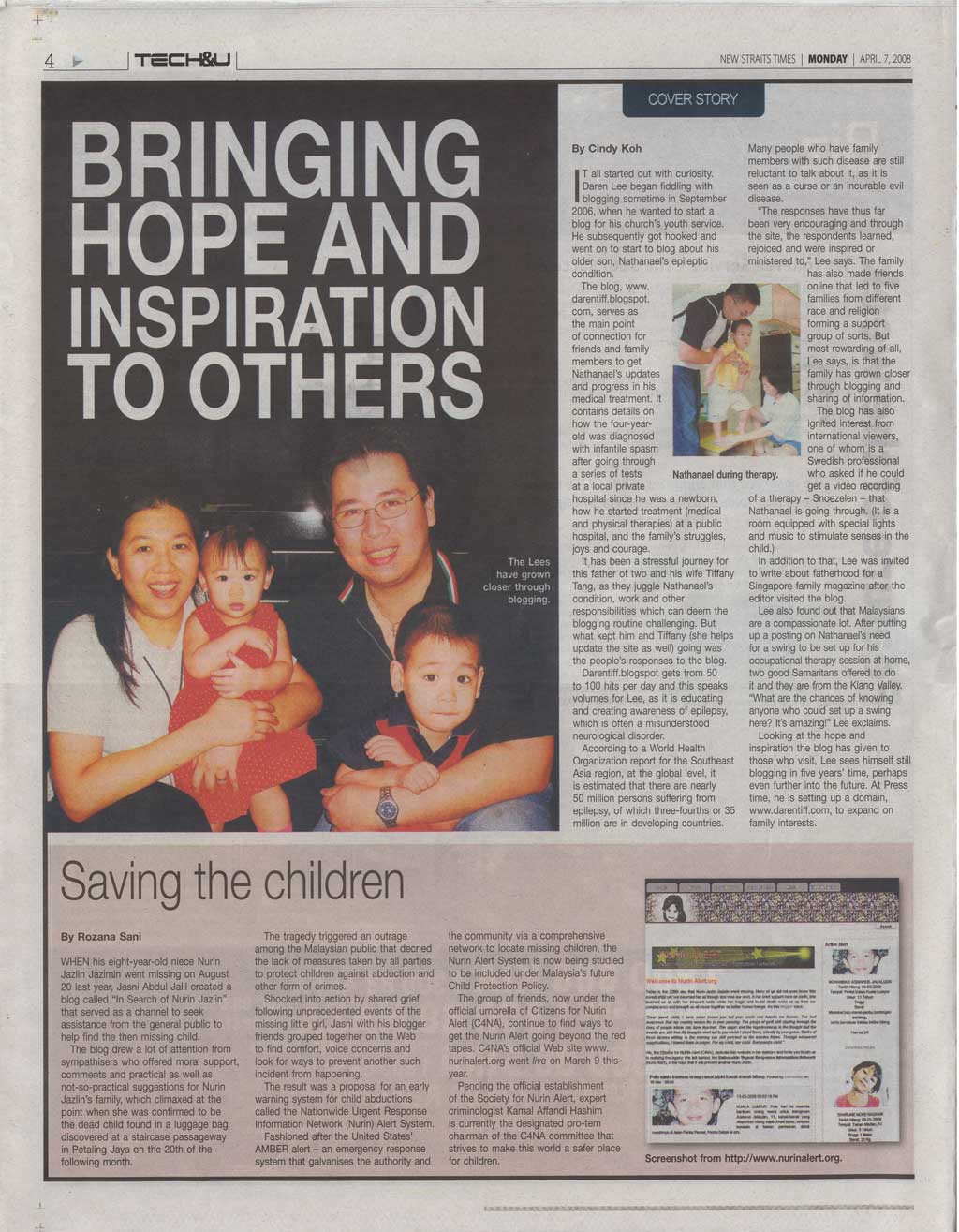 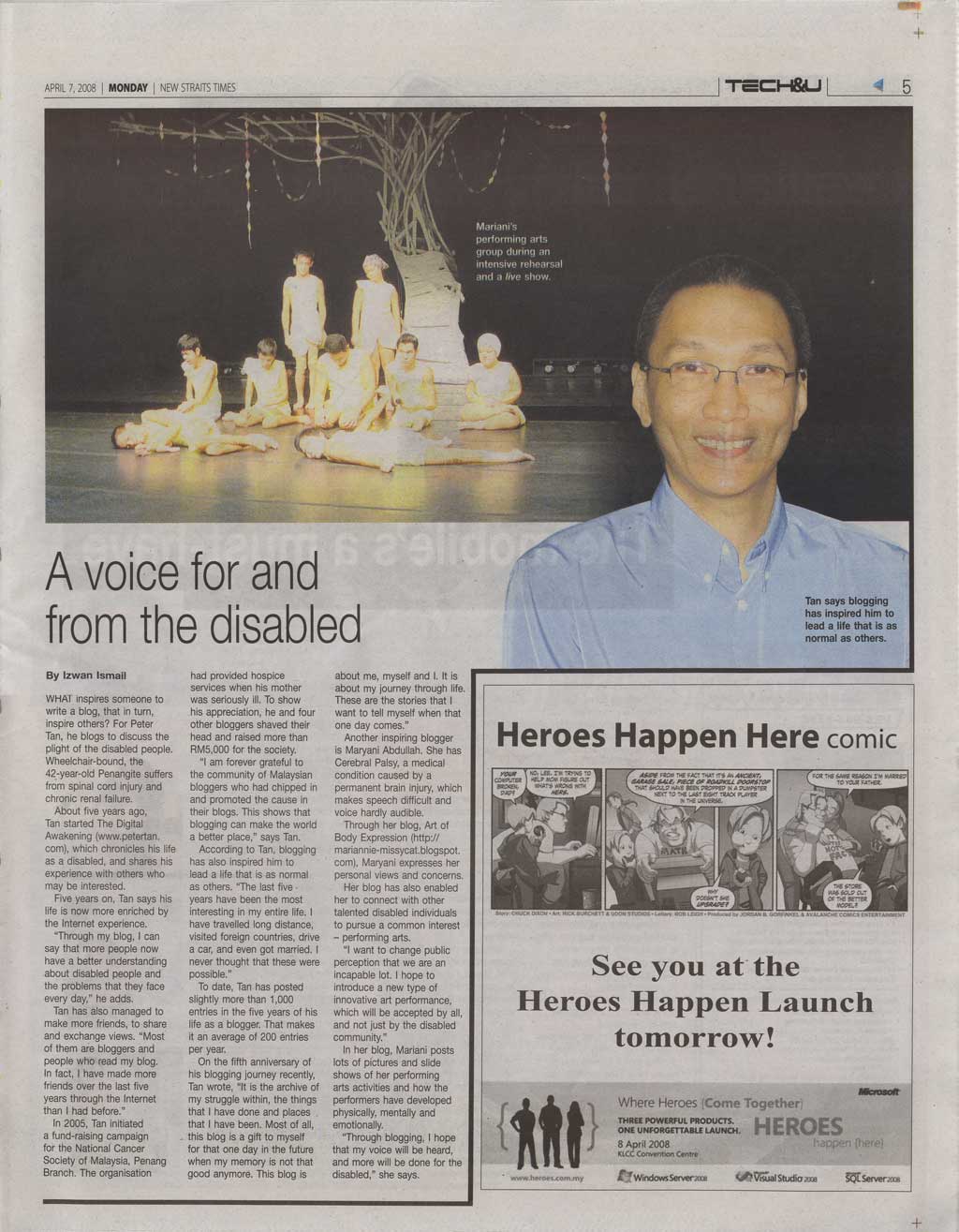 Greetings to fellow blogger Jiwa Rasa who came up to me at Jusco Mid Valley Megamall last Saturday evening to ask if I am Peter Tan the blogger. He was in the city for the Kuala Lumpur Inernational Book Fair 2008 at PWTC. Mid Valley Megamall was unusually packed that day as there was a three-in-one career and education exposition at the convention centre.