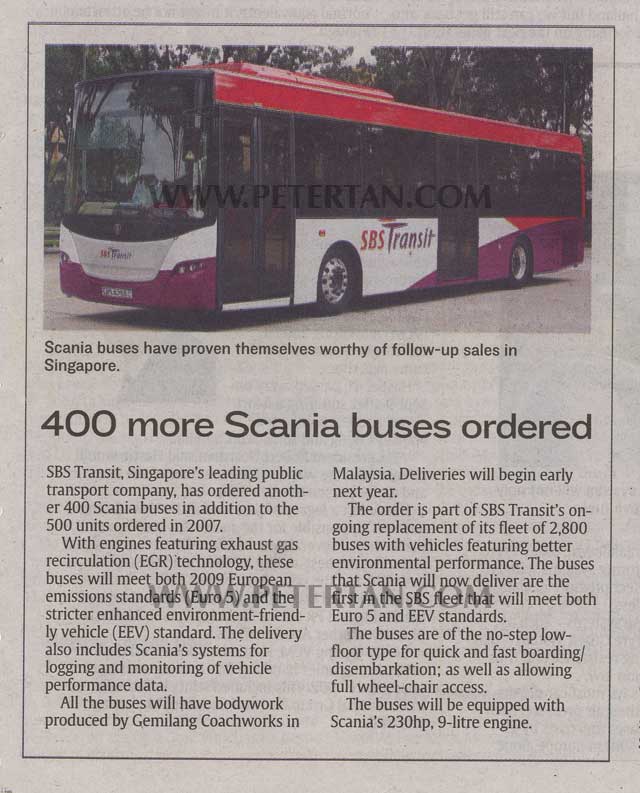 5 thoughts on “400 Non-Step Buses For Singapore”