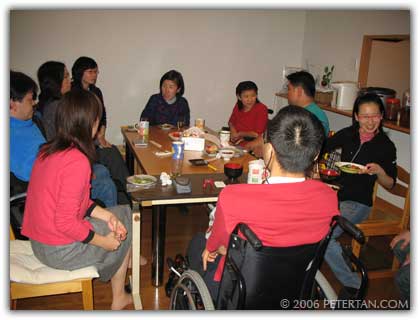 Sunday was basically spent lazing around the Hino Experience Room. We were all worn out from last evening’s misadventures. This being the first day of the Chinese New Year, we decided to celebrate it by getting Calvin to cook up a feast and invite our Japanese friends to join us for dinner. Cook up a feast Calvin did. Akiyama-san came with her PA together with Sato-san, Director of Japan Council in Independent Living Centres. A short while later, Wakasugi-san, PA Coordinator for Human Care Association arrived, followed by Maejima-san and Saito-san. Much later, another PA Coordinator whose name I cannot recall now arrived. After dinner, we shared the traditions and culture of the Chinese New Year and the similarities of other festivals that are celebrated in Japan. The surprise of the evening was when Akiyama-san and Maejima-san gave us each a present respectively. I got a mouse pad from Akiyama-san while Maejima-san gave me a box of chocolates and a Daruma doll. Despite my gloom earlier in the day, the new Spring turned out to be a jovial one. 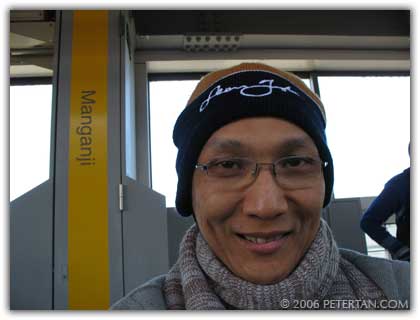 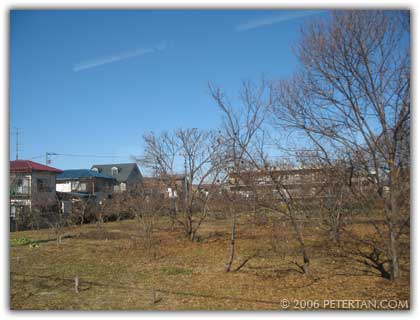 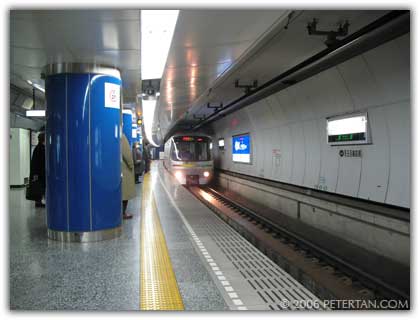 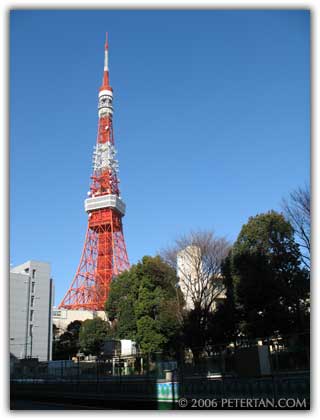 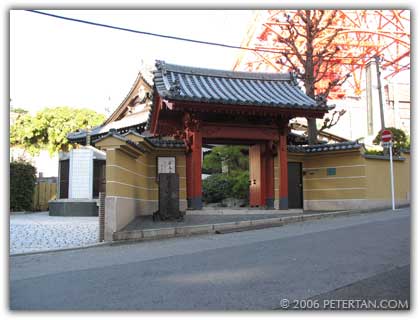 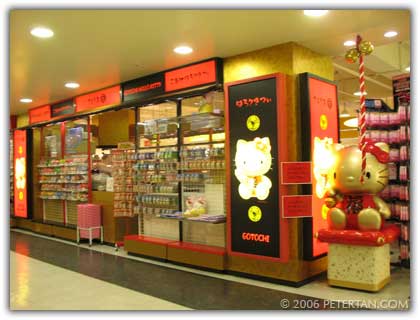 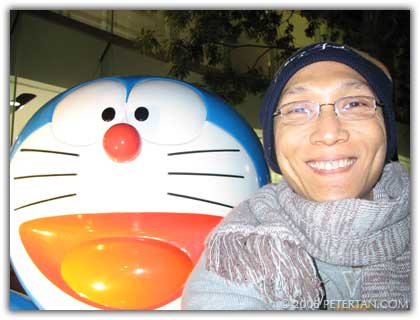 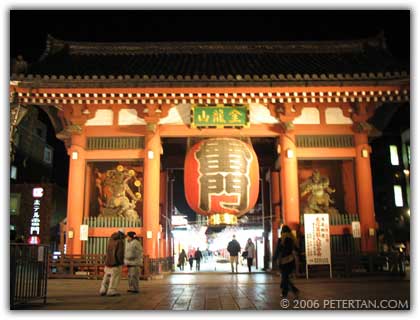 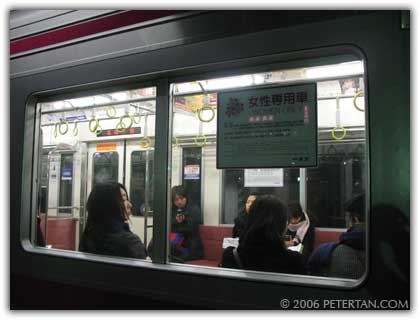 It feels good to be back in Malaysia again but it is so HUMID here!!! The sky was overcast when we left Hino. It drizzled just before the plane took off. Although the flight from Narita was delayed by thirty minutes, we arrived at KLIA as scheduled at 8.25pm. I caught the KLIA Express to Sentral where Wuan was waiting for me. The moment I got out from Sentral, my skin began to get sticky icky. It is getting to be very uncomfortable. I am going to need a few days to get acclimatized to this weather. Still, it feels good to be back home again. Yes, I am back, for a while anyway.