MACC counsel Datuk Abdul Razak Musa then stood up to protest Karpal’s continued use of the word “murder” in pertaining to Teoh’s death.

When Karpal, who is in a wheelchair, told Abdul Razak to “sit down”, the latter replied: “I will sit down but you cannot stand up.”

Abdul Razak must have thought that his shooting from the hip was the perfect rebuttal to Karpal. Although the remark was pointed at Karpal, it has, in one fell swoop, affronted all wheelchair users. This is a blatant disregard for the dignity of disabled people.

Of all people, I would least expect a lawyer to say something as disrespectful as this. Ridiculing a disabled person’s condition is bigotry just like how making deprecating remarks along racial lines is considered racism. Let there not be a doubt regarding this.

This is also an indication of how little the government has done to promote disability equality in the country. When Parlimentarians and government officers have no qualms with throwing insults at disabled people, they set a bad precedent to society at large on how disabled people should be treated. Thankfully, people like these are a minority. Such attitudes are still disconcerting nonetheless.

SHAH ALAM: The inquest into the death of political aide Teoh Beng Hock took a further turn when a hearing on an application to cite a Malaysian Anti-Corruption Commission (MACC) officer for contempt targeted its counsel instead.

Counsel for the Government Tan Hock Chuan had earlier given the court the Attorney-General’s assurance that no action would be taken against Thai forensic pathologist Dr Pornthip Rojanasunand.

He said the A-G was also of the opinion that Dr Pornthip had not leaked any information to Suara Keadilan, which had carried an article “confirming” that Teoh had been murdered.

Coroner Azmil Muntapha Abas then said that given the A-G’s opinion, there was no longer any need to proceed with contempt proceedings against Raub Ghani, who had lodged a police report against Dr Pornthip alleging that she had leaked information from the results of the second post-mortem performed on Teoh to “unauthorised” parties.

Raub, 41, who is attached to the Putrajaya MACC investigation unit, had lodged the report at the Shah Alam district police headquarters on Jan 1.

However, the counsel representing Teoh’s family, Karpal Singh argued for contempt proceedings to continue against Raub as going by the A-G’s opinion, it would seem to indicate that the MACC officer had lodged a false police report and thus, should be “duly dealt with”.

MACC counsel Datuk Abdul Razak Musa then stood up to protest Karpal’s continued use of the word “murder” in pertaining to Teoh’s death.

When Karpal, who is in a wheelchair, told Abdul Razak to “sit down”, the latter replied: “I will sit down but you cannot stand up.”

The court was thrown into further chaos when at one point, Gobind Singh Deo called Abdul Razak a “scoundrel” for insulting Karpal Singh’s disability, and wanted contempt proceedings initiated against Abdul Razak.

The court has momentarily stood down for both Karpal and Gobind to refer to grounds to initiate proceedings against Abdul Razak.

He agreed there were elements of contempt in Abdul Razak’s remarks against Karpal, but only cautioned him. 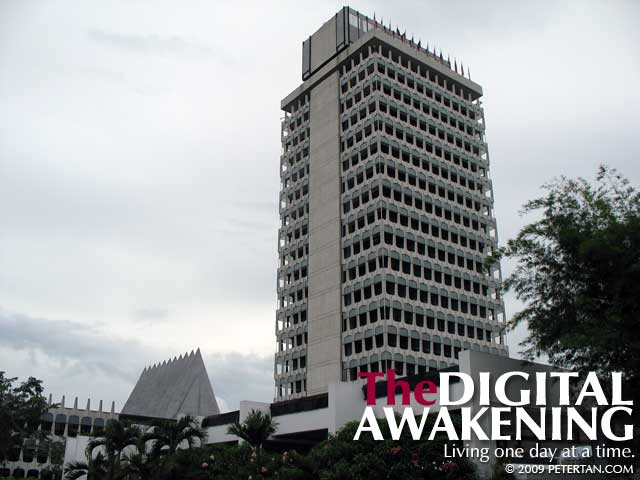 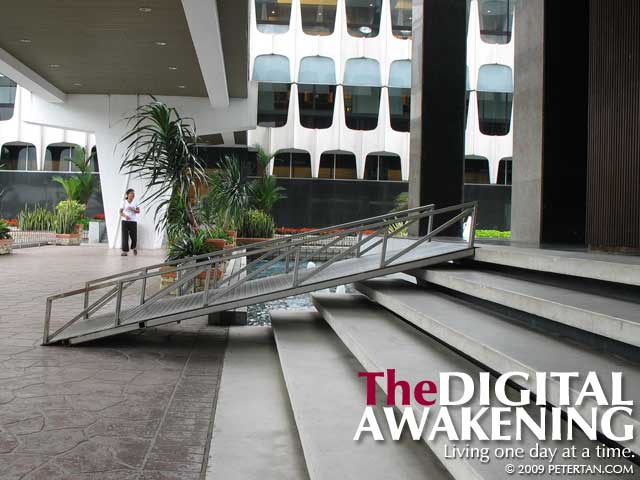