The pavement upgrade works were completed yesterday. Fellow accessibility advocate Robert Wang who also resides at Pandan Perdana went to check and discovered that the ramps were too steep. This was despite assurances from Encik Zahari of Jabatan Kejuruteraan Majlis Perbandaran Ampang Jaya (MPAJ) that the ramps would be built according to the code of practice which is the Malaysian Standard MS 1184 and MS 1331. Robert made an appointment to meet Encik Zahari this morning to discuss about rectifying the mistakes.

At the meeting we conducted a brief audit of the ramps and pavement. Encik Zahari concurred that the ramps were not properly done. The three ramps that we checked all had gradients of 1:6 when it should have been the ratio of 1:15. It is an impossibility for a wheelchair to go up a gradient of 1:6 without tipping backwards. We discovered that the width of the pavements was only 900mm when the code of practice recommended 1200mm. The pavement connecting to both ends of the bus stop were not flushed. There was difference of height of 1 inch. This uneven height is a barrier to wheelchair users. Moreover, non-disabled people who are not aware of the small steps may trip over them and injure themselves. Encik Zahari assured us that he will get the contractor to rectify the mistakes.

What I cannot comprehend is the fact that Malaysia has the capability to build the iconic Petronas Twin Towers, SMART Tunnel and the award winning Kuala Lumpur International Airport but we cannot even build a decent pavement that is safe and usable by everyone. This is also most disappointing especially when MPAJ had given their commitment to improve accessibility in the Ampang Jaya municipality by organising the Seminar dan Sesi Dialog Bersama OKU, Agensi Kerajaan dan Pihak Swasta (Seminar and Dialogue Session with Disabled People, Government Agencies and the Private Sector) and Disability Awareness Training. What more will it take to ensure that the accessibility needs of disabled people are not forgotten? As it is, our needs are often ignored and disregarded unless we make the effort to remind the government of our existence. 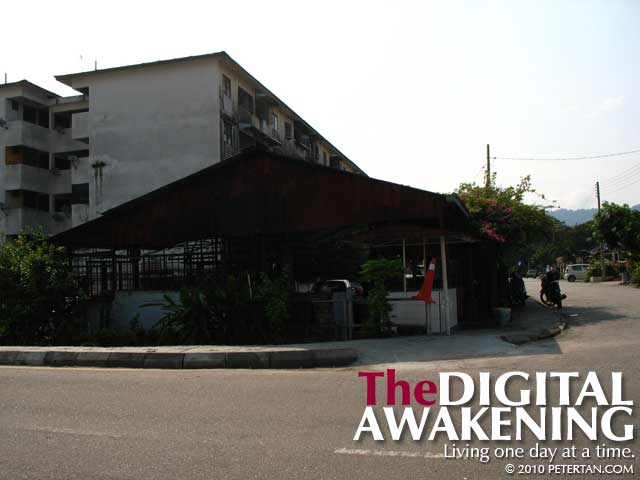 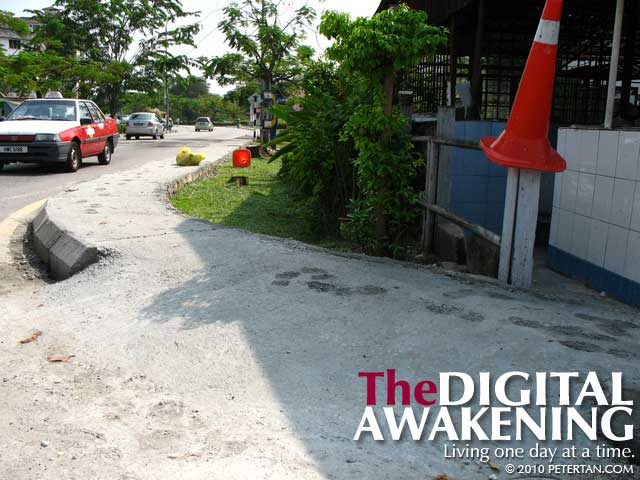 Close-up of the ramp – too steep for wheelchair user to ascend unassisted. 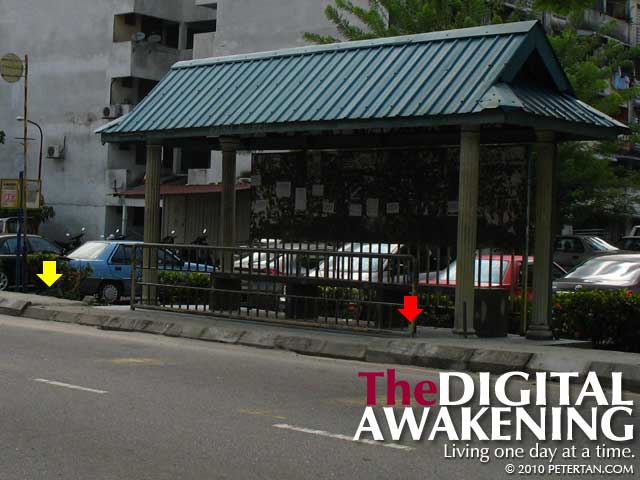 Arrows pointing to the uneven levels between the bus stop and pavement. 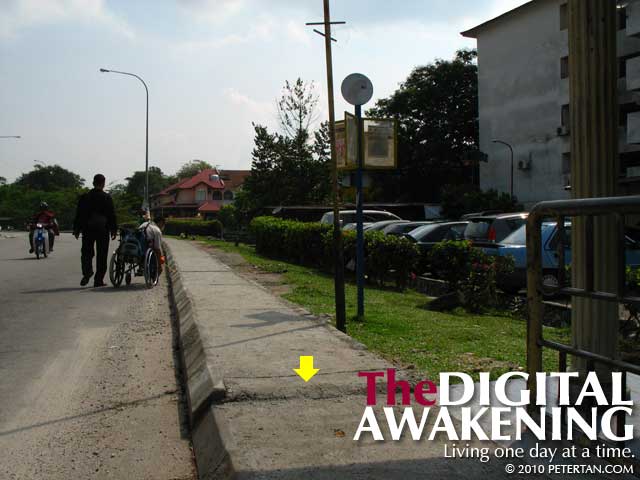 A closer view of the uneven level between the bus stop and pavement. 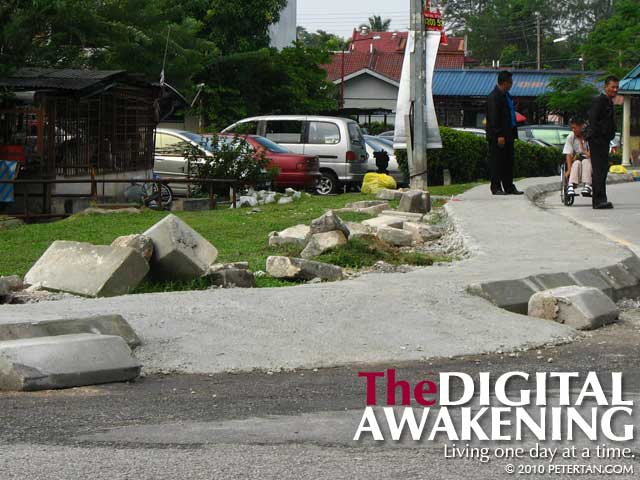 The ramp at the other end of the pavement. 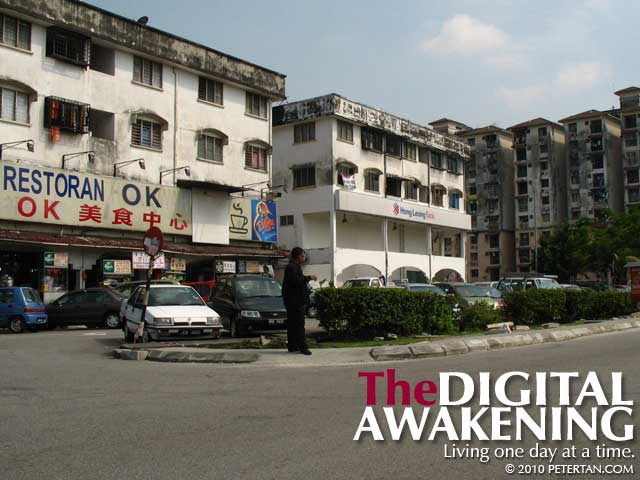 Yet another steep ramp at the other side of the road.

Early this morning, I received a call from Encik Zahari from the Jabatan Kejuruteraan of Majlis Perbandaran Ampang Jaya (MPAJ). I had sent an email to the MPAJ on Monday to protest the lack of kerb ramps in the stretch of pavement currently being upgraded. A bus stop is located on the pavement. It is important that this particular stretch is made accessible to ensure that wheelchair users are able to get to the bus stop and catch a bus when RapidKL deploy their non-step buses to this route.

Encik Zahari gave the assurance that ramps will be built on both ends of the pavements that are being upgraded. The kerbs that have been put in place will be removed to accomodate the ramps. There would not have been a need to remove the kerbs had it been done correctly in the first place. I told him that the gradients of the ramps should have a ratio of 1:15 or less. They should gentle enough for wheelchair users to traverse up independently. I have seen bad ramps all over Kuala Lumpur, especially those done by Dewan Bandaraya Kuala Lumpur (DBKL). These ramps are too steep and are not seamless from road to pavement. There is usually a small step from the road to the ramp. That may cause a wheelchair going up to tip backwards.

From this episode, it is apparent that the authorities have not taken the issues of access for disabled people into account. There should not even be a need for me to remind the parties concerned that public facilities should be inclusive, more so when new infrastructure is being built or when the existing ones are being upgraded. Accessible facilities should have been the norm. In Malaysia’s march to becoming a developed nation, we cannot, should not, ignore the fact that disabled people still have to struggle with third world infrastructure. The “developing nation” status will be meaningless when a segment of the population is still marginalised in so many ways. 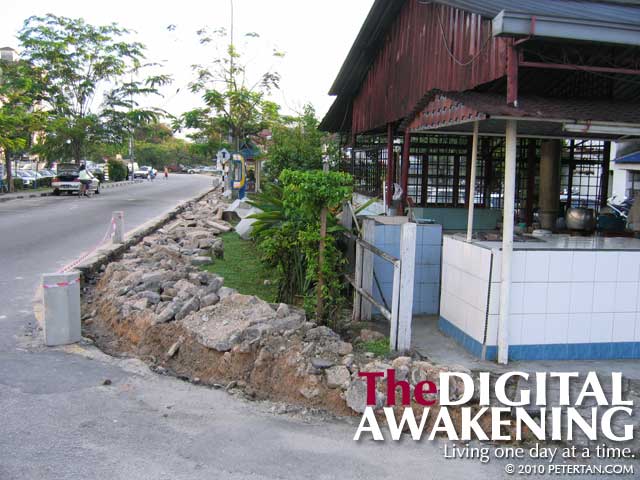 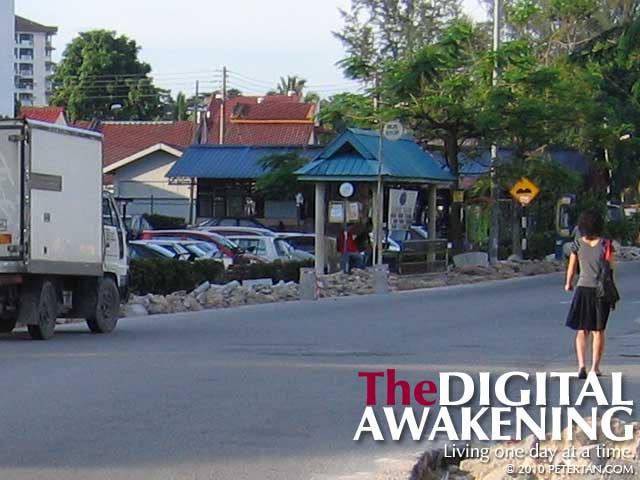 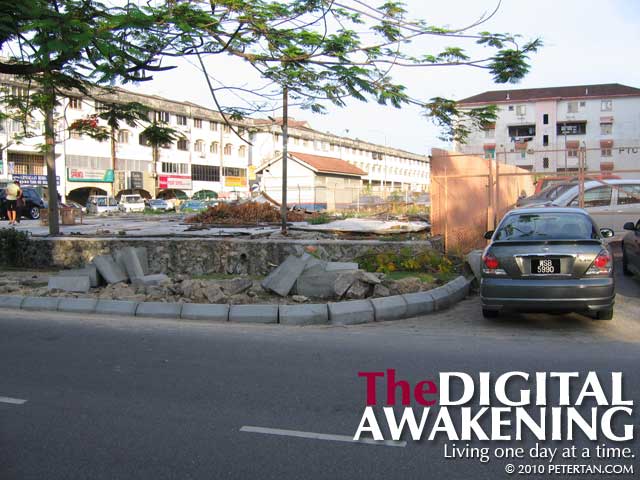 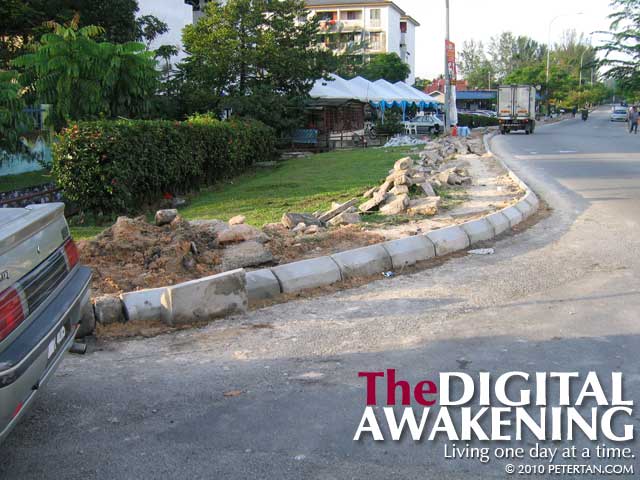 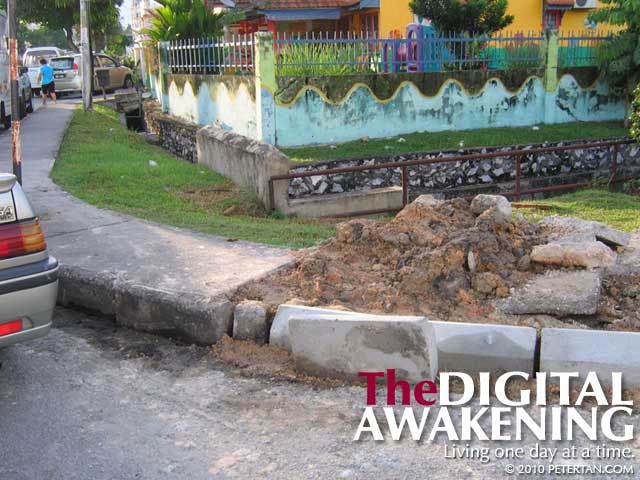