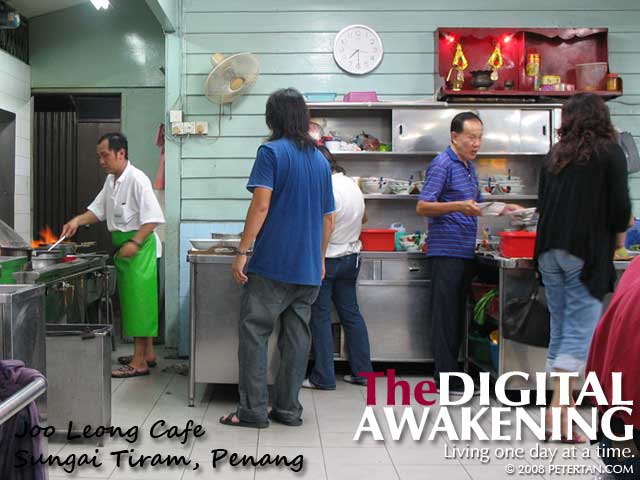 My trips to Penang can never be complete without a visit or two to Joo Leong Cafe at Sungai Tiram for a bowl of seafood porridge in the evenings or buttered toasts for breakfasts. The shop is located just beside the busy Jalan Sultan Azlan Shah on the way to the Penang International Airport. The airport runway is a short distance away behind the shop from which the sounds of jet engines can be distinctly heard. 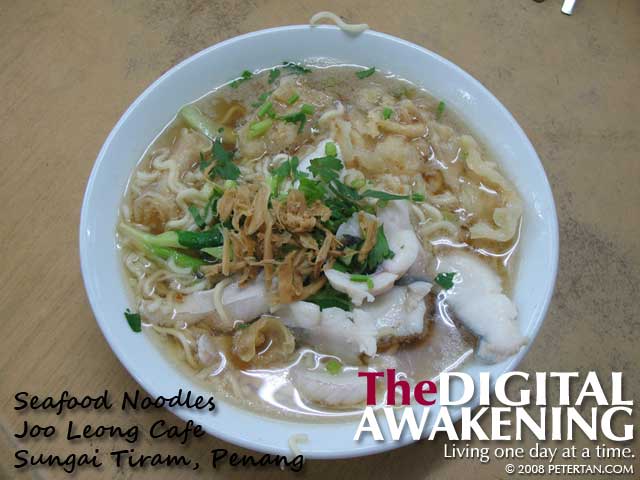 Wuan and I had seafood porridge at the shop two Sundays ago when we were in Penang. I ordered fish maw and fish slices to go with my porridge while Wuan had the same for her instant noodles. While waiting for our orders to be served, we had buttered toasts for starters. The porridge and noodles came garnished with chopped Chinese parsley and tang chai (preserved vegetables) to make the soup even more appetizing. 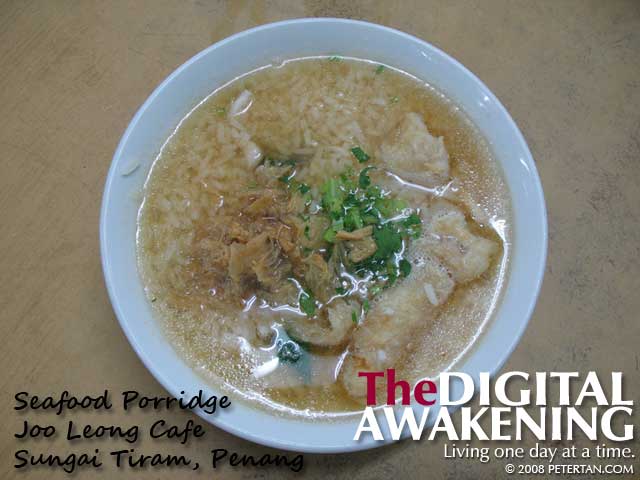 Apart from fish maw and fish slices, diners can also select crabs, deep fried fish slices, frogs and prawns to go with porridge, instant noodles, mee suah (flour vermicelli) or bee hoon (rice vermicelli). The bill for the seafood porridge, seafood noodles, three glasses of leong fun (RM3.60) and two slices of buttered toasts (RM1.60) came to RM23.20. At RM9 per bowl for fish maw and fish slices, it was not exactly cheap but the ingredients were assuredly fresh. The only grouse we have is the lack of parking spaces and the sometimes long wait for a table. Otherwise, our trips to Joo Leong Cafe had always been pleasant experiences. 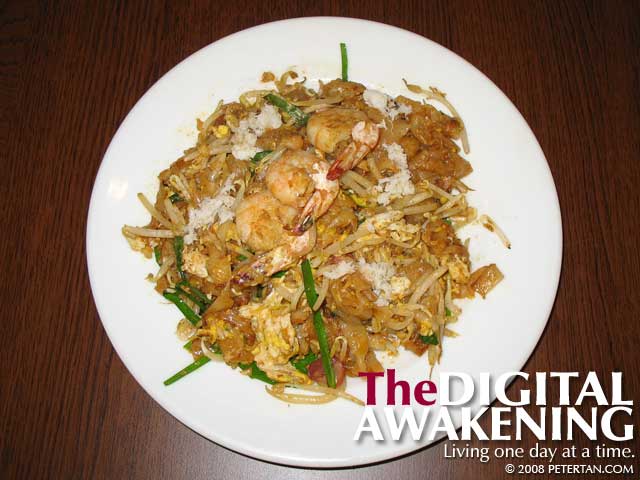