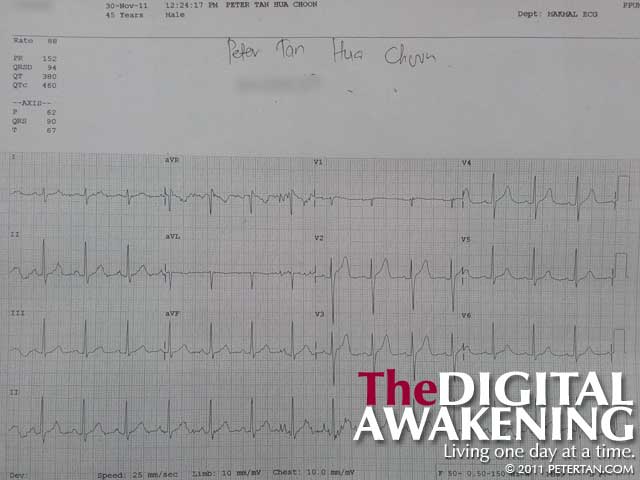 Report for the KUB (kidneys, ureters and bladder) ultrasound done on December 27, 2010 at UMMC:

Findings:
Comparison made with previous ultrasound dated 11.2.2010.
Both kidneys are increased in echogenicity. Right kidney measures 8.6 cm in bipolar length and left kidney measures 9.1 cm in bipolar length. A small cyst is seen in the right kidney, measuring 0.5 x 0.5 cm. No renal calculi or hydronephrosis. Urinary bladder is underfilled and the wall is trabeculated.

Generally, I would say that there is little change from the previous ultrasound. That is good news for now. Together with the slightly better results for the renal profile done on August 2010, I am happy. These are good news to close the year with.