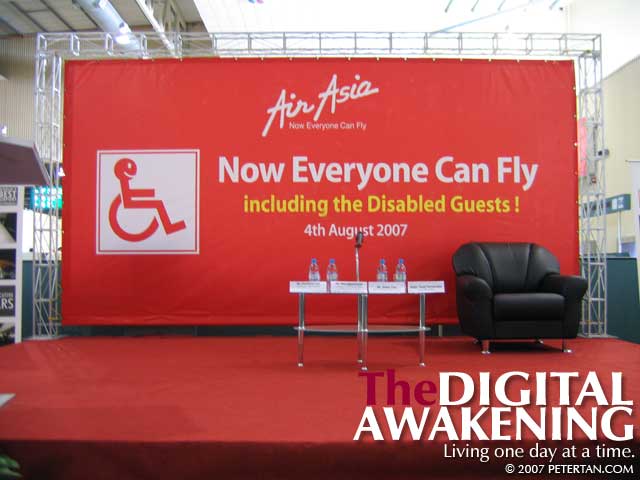 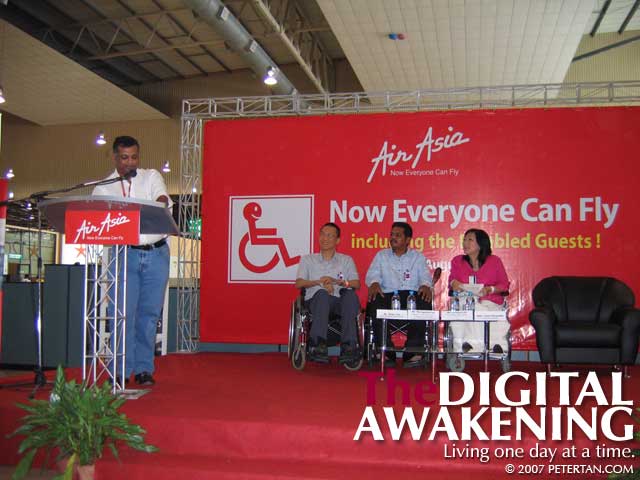 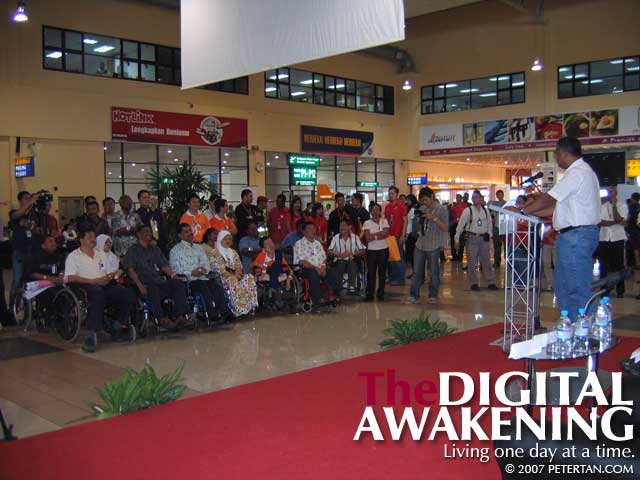 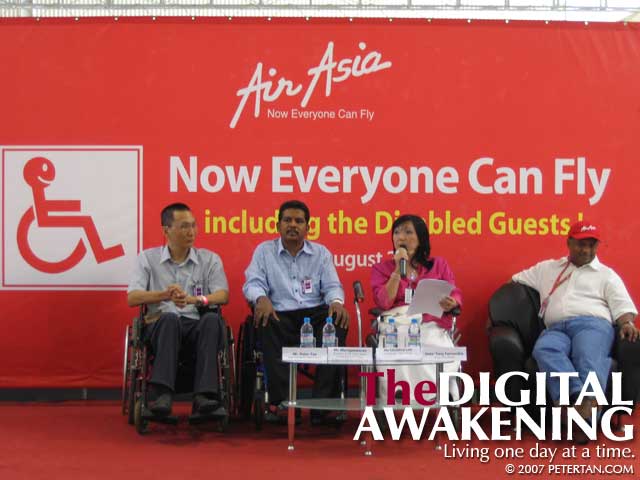 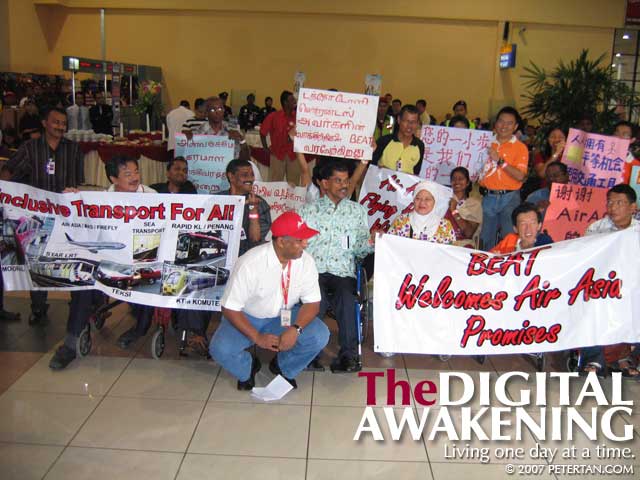 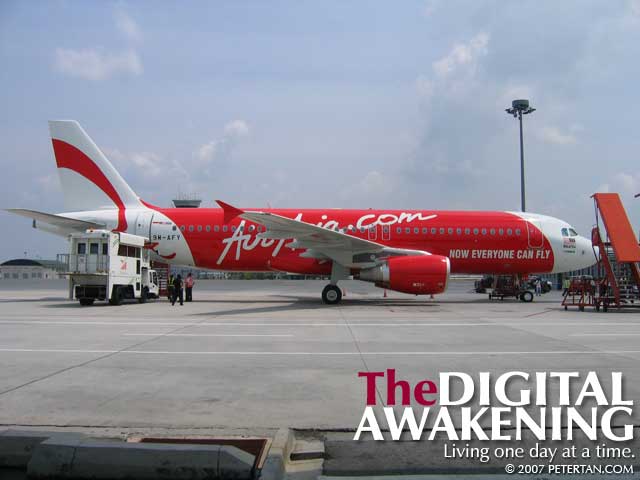 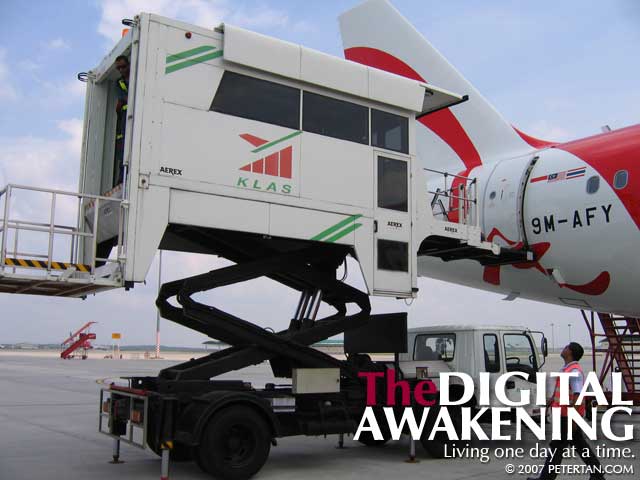 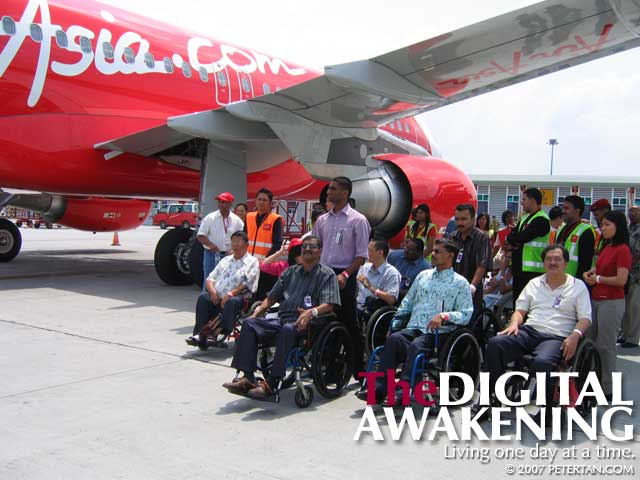 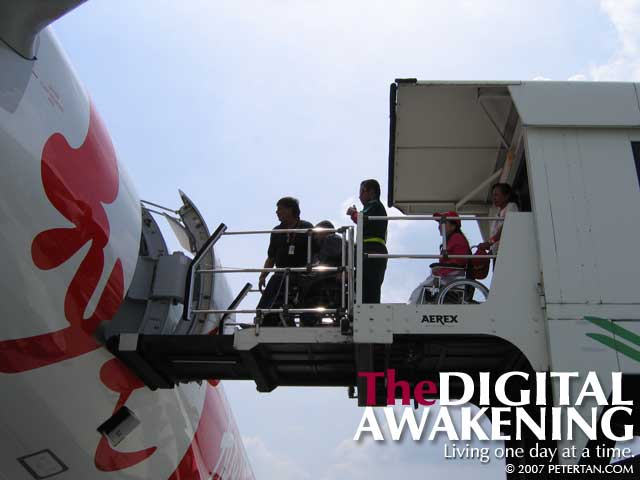 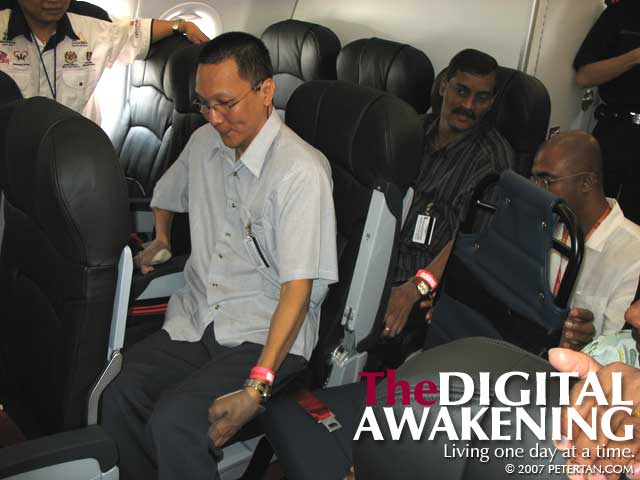 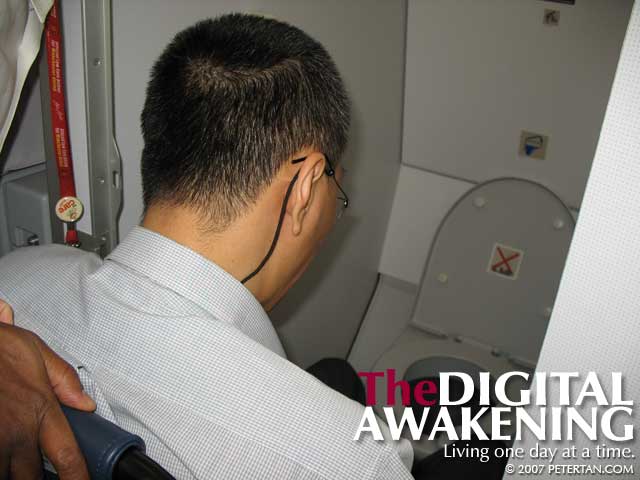 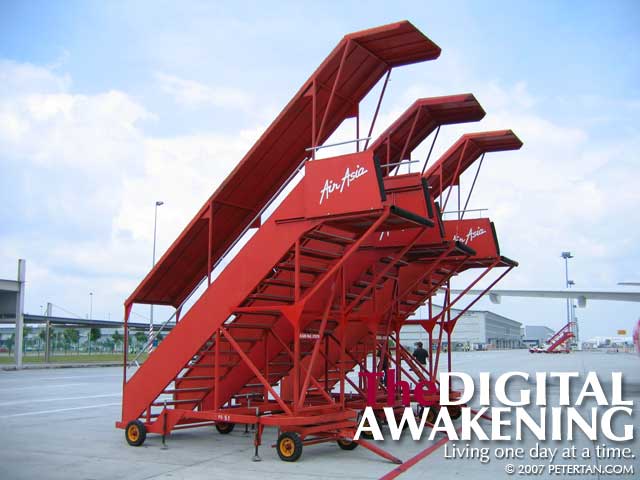 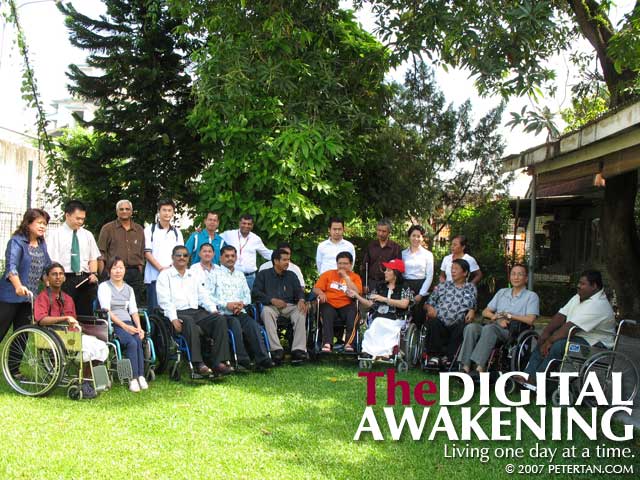 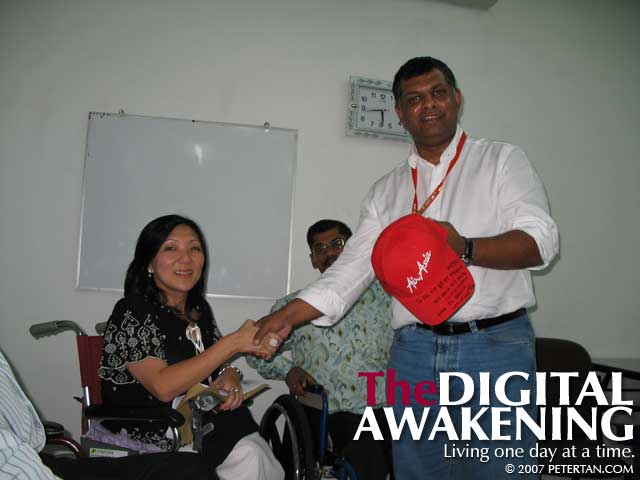 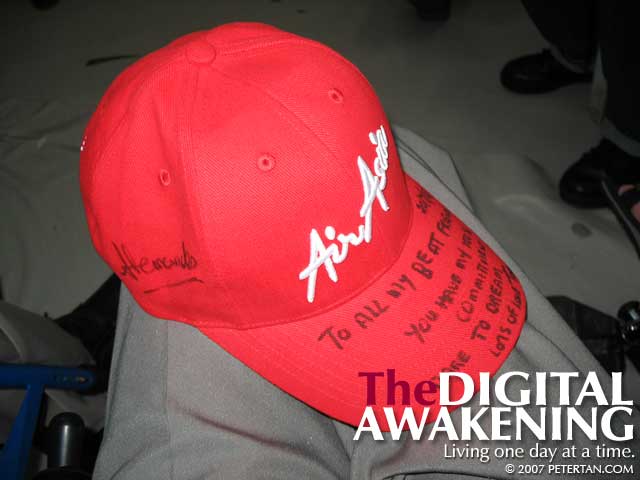 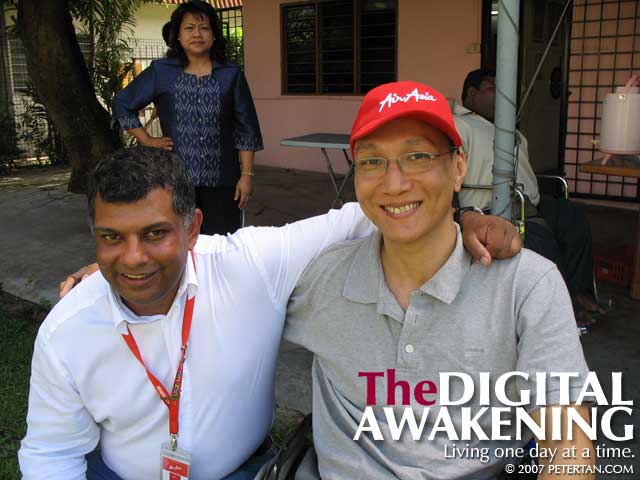 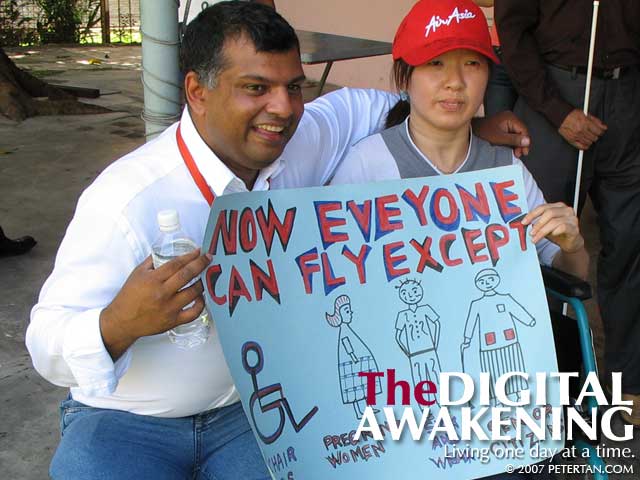 “I am unhappy with this. I want to see solutions,” he told reporters after launching AirAsia’s Kuala Lumpur-Shenzen service here.

Chan said the government felt strongly that some kind of assistance should be given for the disabled to facilitate their travel via LCCT.

“We would like to see AirAsia and Malaysia Airports sit down quickly and sort out the necessary facilitation,” he said.

In fact, he said, the airline’s ground staff take the disabled to the aircraft and physically carry them onboard.

“We do not even charge for this service and there is certainly no discrimination against them,” he claimed.

But he pointed out that AirAsia cannot cater to those with total immobility as the airline does not have the right facilities for them including the right kind of toilets that a full service airline could provide, wider aisles and detachable seats.

He said the physical limitations of AirAsia aircraft make it near impossible for the airline to cater to those who are totally immobile.

“As a low cost carrier we cannot do that as this will require us to change the whole plane,” he said.

Fernandes said the airline is trying to work out a solution with Malaysia Airports to provide an `ambulift’ that will cost RM1 million.

“But at the moment, we are still arguing with them about charges on use of this terminal compared to the facilities that the Kuala Lumpur International Airport (KLIA) has,” he said.

Unless Malaysia Airports reduces its charges on AirAsia, Fernandes said the lesser-equipped LCCT will not have an ambulift of its own and AirAsia staff will continue carrying these passengers.

“MAS charges totally immobile passengers three seats and have wide-bodied aircraft that can move them easily. We don’t (do that),” he said.

Asked if the only option for this group is full service airlines, he said: “We cannot cater to everyone, but we try to”.

“It breaks my heart to read ‘Now Everyone Can Fly, but not everyone’. But we also have to be real on what we can or can’t do,” he said.

Fernandes said the airline tries to find solutions and has even spoken to Airbus and the engineers to see if it can further facilitate travel for the immobilised, “but it’s near impossible”.

“The last point they (Barrier-Free Environment and Accessible Transport Group or BEAT) raised was that they don’t think this airport is very friendly for the physically handicapped. I don’t own this airport, ask Malaysia Airports,” he said.